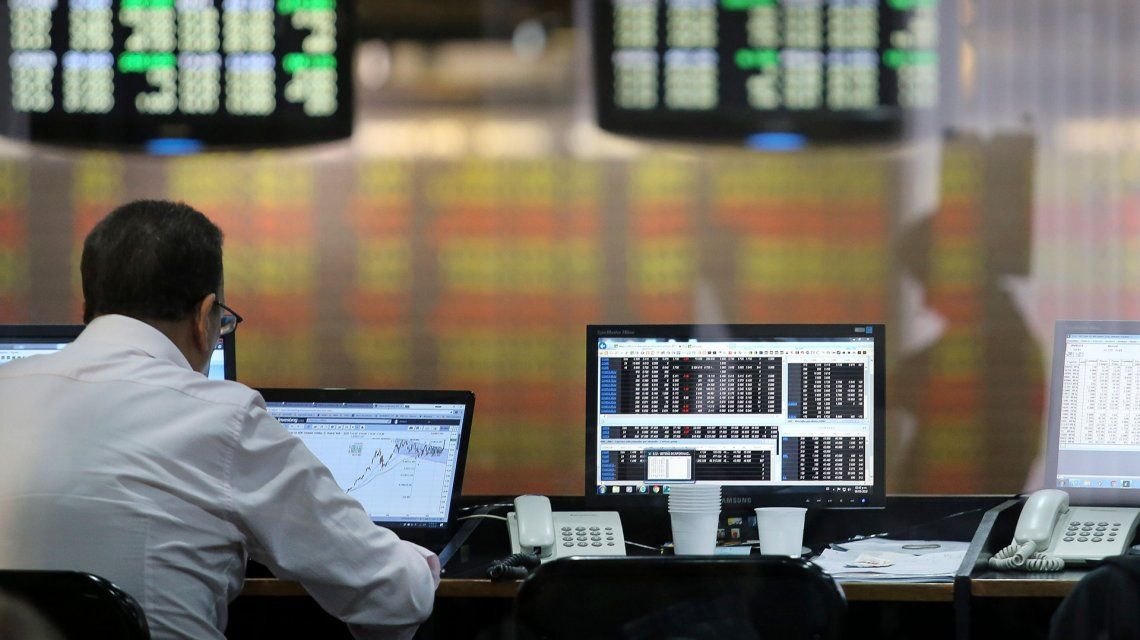 On Monday, despite the fact that the local market did not function as a national bridge holiday, the index measured by JP Morgan in the US rose again to 829 basis points. Amid the increased global risk aversion, this indicator rose by almost 1% to 829 units, reaching a new high in more than four years.

Country Risk impacts the price of Argentine bonds, which are now less tempting for global investors. In fact, JP Morgan admits that many of these mutual funds can not take on more Argentine debt because they have already bought a lot in the last three years.

Today, the market says that Argentina will have problems paying its debt, which grew 28% in the last twelve months.

Thus, according to informe.com, andn so far this year the indicator registers a jump of almost 137%, while in the month the accumulated increase is around 18%.

In the United States, there was a new "black Monday," which included criticism of President Donald Trump for Federal Reserve executives. This has once again hit emerging economies, and Argentina is among the most vulnerable.

"The best thermometer to measure investors' mistrust remains the country risk," said Berber economist Gustavo Ber, who added that this "clearly reflects the current inability to return to voluntary debt markets, something which should be reversed before exhausting the resources contributed (to Argentina) by the IMF. "