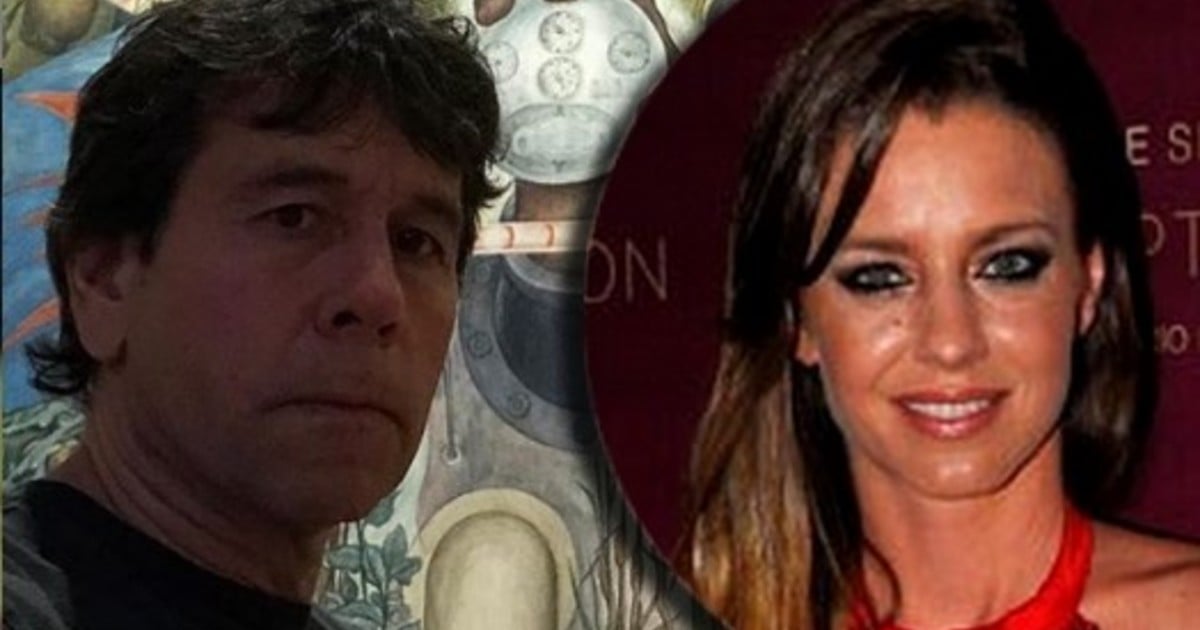 Geraldine Neumann He was surprised to publicly denounce that he suffered "psychological abuse, harassment and abuse of power" cook and driver Ariel Rodriguez Palacios.

By 2014, both were partners in the What tomorrow!, program of The Nine (Monday to Friday, at 10) that he still directs. In a post on your Instagram account, the model said she had a very bad time working with Rodriguez.

"I never told him about trying to keep a low profile in my career, but psychological abuse, harassment and abuse of power must end. I expose it so that no woman goes through it again working with Ariel Rodríguez Palacios "said Nicole Neumann's sister.

In the program Pamela in the afternoon (America, Monday through Friday 15) dealt with the issue and there the renowned chef responded to the overwhelming accusation. "I am seeing. The truth is that I am extremely surprised because I have never behaved like this ", Rodriguez said through a private message that they read in the air. For its part, in their social networks, silence was called.

In addition, in the Pamela David cycle, Amalia Granata said she witnessed the abuse is that everyone in El Nueve knows about the "misogynist attitude" of the driver. "Already a speaker of the program had to resign for not accepting the orders of Rodríguez Palacios," indicated Carlos Monti, who stated that more women will go out to expose the driver.