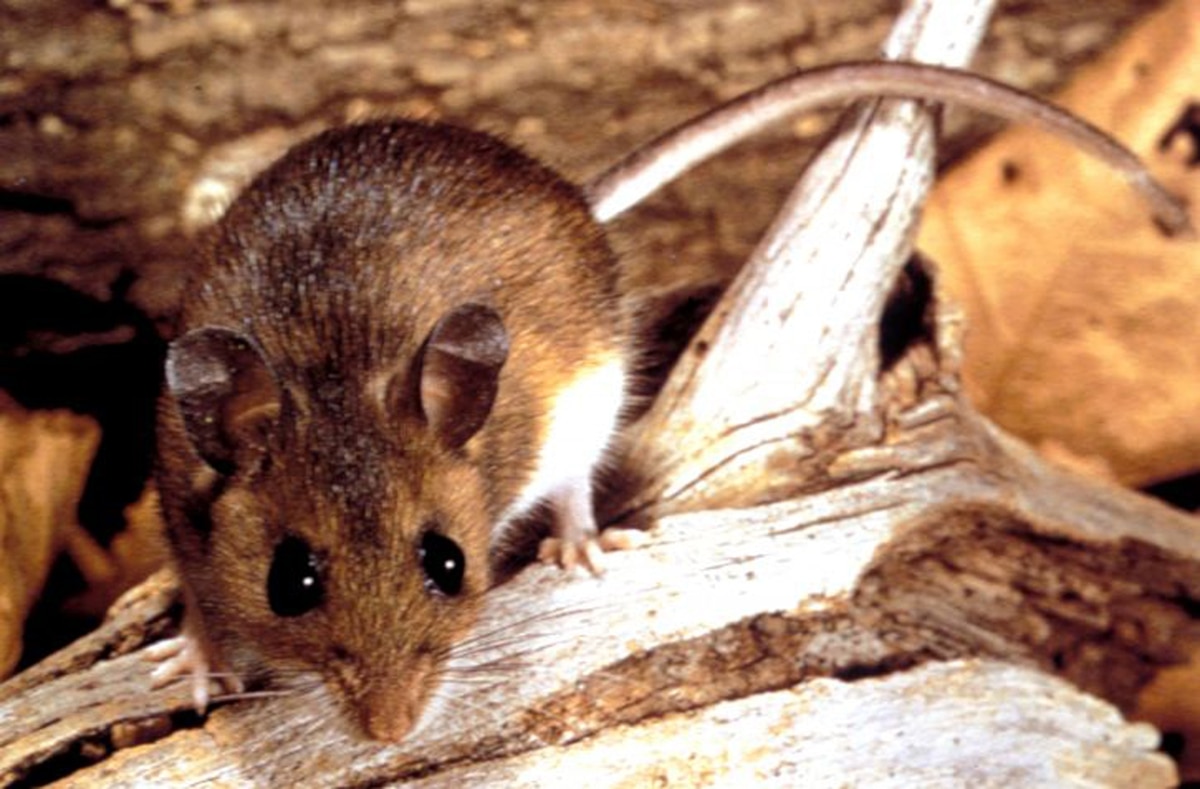 After the cases of hantavirus confirmed in the districts of San Pedro, Zárate, Navarro and Lomas de Zamora, The Ministry of Health of the Province of Buenos Aires reported that there are others infected in the city of Berisso. Is aboutand a man of 40 years who is admitted to San Martín de La Plata Hospital.

The body insisted on observing that "they are habitual cases" for this time of year and that "in the five confirmed cases the contagion came from the contact with rat excrement, as is usual in the Province, it is not like the situation that is registered in Epuyén of contagion of person to person ".

The Minister of Health of Buenos Aires, Andrés Scarsi, explained that "70% of the cases of hantavirus in the province of Buenos Aires occur between November and March, with a mouse contagion method for human and not between people. "

According to official statistics, In 2018, 25 cases were registered in the province of Buenos Aires, while in 2017 there were 44 cases.

The official urged health regions to "intensify clinical suspicion before presenting febrile cases" and to avoid contagion, the provincial health portfolio recommended "not to come into contact with the secretions of mice (especially the so-called" long tail " "), ventilate for 30 minutes the places that have been closed (houses, sheds, offices and other spaces), moisten the floor with water and sanitary water before polishing and avoid sweeping and covering holes in the doors, walls or pipes.

"The symptoms that should motivate the medical consultation are fever, difficulty breathing and headaches, abdominal, joint and muscular", they remembered.