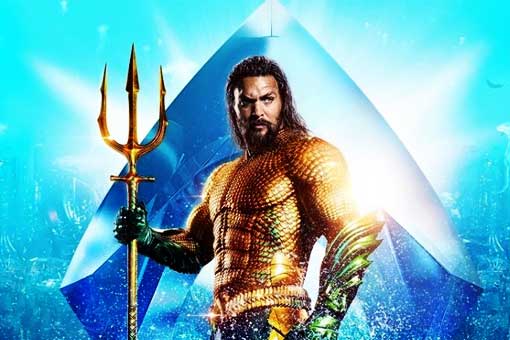 Finally, the new Warner / DC Comics movie is released and here we leave the critics of Aquaman.

After briefly introducing the character into Batman v Superman: The Dawn of Justice (2016) and have a more important role Justice League (2017), his original film now arrives. Where will we see him go from being a different child to the rest, to one of the most powerful heroes in DC Comics. This one Review of Aquaman is without SPOILERS. So you can read it silently because we will not tell you important details of the plot. Just everything the movie conveys and how it's different from what we've seen so far.

First, we must remember that not everything was easy for production, when the director James Wan signed to drive began Warner's problems. As the criticisms from various sectors were very strong about Batman v Superman and its cinematographic universe. In addition, comparisons with Marvel Studios were odious. There have been changes in top management, which usually leads to some destabilization.

But the director, who showed that he is a master of terror with films like Saw (2004) and Insidious (2010), but also controls the action as in Fast and furious 7 (2015), never gave up. He went ahead and managed to release the movie Aquaman in a brilliant way

The numbers being collected in countries that can already be seen are spectacular. Then they have success at hand. Critics do not like the movie, but viewers are delighted. It's already addressed.

Critique of the Aquaman.

This movie is a love story between a good-hearted goalkeeper and the queen of Atlantis. From this relationship will be born a child who in the future will have to rule the 7 seas to maintain peace between the kingdoms of the earth and the oceans. A film visually full of color and with an environmentalist point.

Aquaman is pure action and fun, the foolish moments you have, make up for with a story that is easy to digest and that fits right away. A pity that the Extended Universe of DC Comics is exhausted Batman and Super manat least for now. Because from this movie could have advanced the stories of these important comic characters. Although we always have Wonder Woman.

The best, undoubtedly, is the Arthur Curry / Aquaman played by Jason Momoa and Mera (Amber Heard). Both actors have a very special chemistry and shows that they have gone completely into the film to make the best of it. 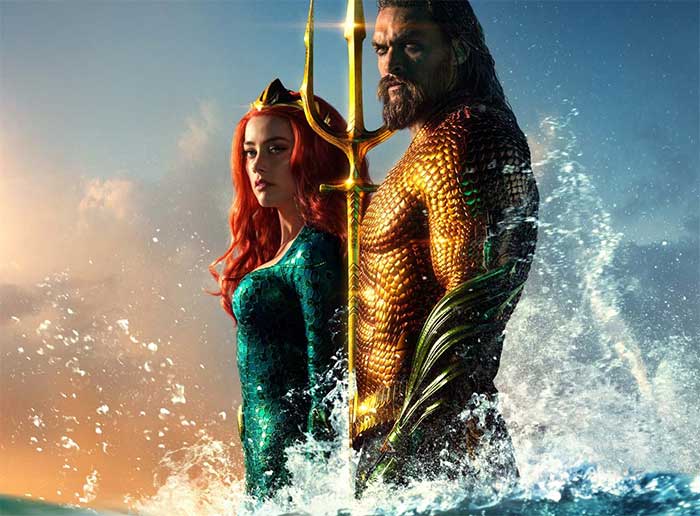 Although what impacts the most is Nicole Kidman with its interpretation of Queen Atlanna. But we certainly prefer that people find out when they see the movie.

The special effects and the visual section deserve a separate comment. Since it is spectacular, full of life and color. Feeling like it's the most different movie from the superhero genre we've seen so far.

Are they going to make Aquaman 2? It's an interesting question, since the character has a lot of potential and will certainly convince the box office to have a sequel. But of course it should be James Wan responsible.

Is there a post-credit scene? The answer you have then, whoever you want to know, continue.

We expect your comments and that you leave your own Aquaman Review in the opinion section.