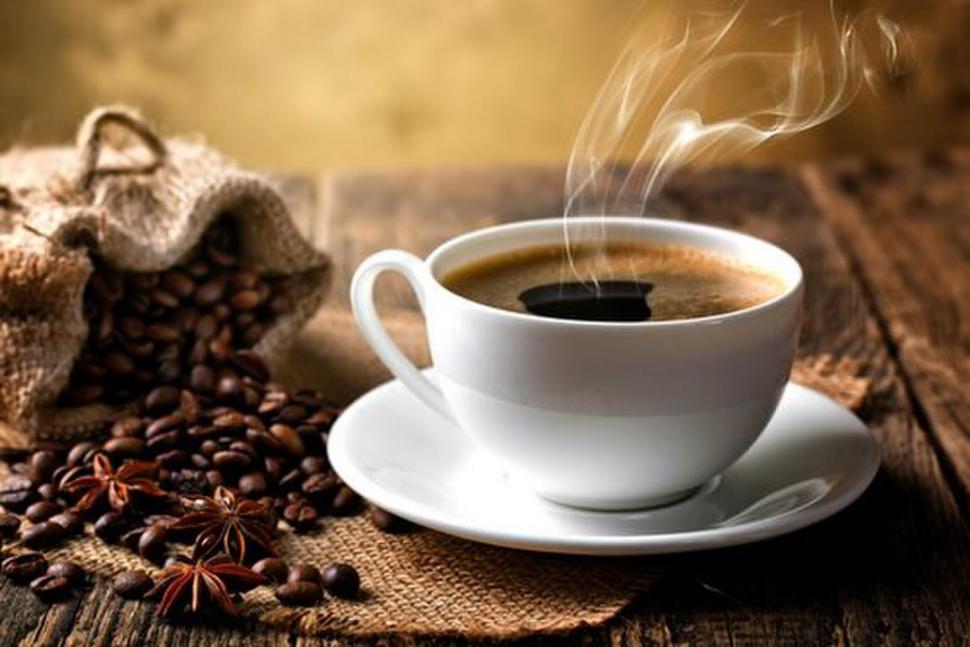 Some components of the coffee, a drink heavy for some and banned for others, have proven effective in inhibiting the development of cancer cells in the prostate, according to research by Japanese scientists. The first results have just been presented at the Congress of the European Urology Association in Barcelona (USA), which is celebrated today, after being published in the journal "The Prostate".

This finding is part of a pilot study of cancer cells resistant to common anticancer drugs, such as cabazitaxel, in cell cultures and in a mouse model. The researchers initially tested six compounds, found naturally in coffee.

Japanese scientists found that kahweol acetate and cafestol inhibited the growth of cancer cells in mice, but the combination appeared to work synergistically, which led to significantly slower tumor growth than in untreated mice. After 11 days, the untreated tumors grew about 3½ times the original volume (342%), while the tumors in the mice treated with both compounds grew about a half and a half (167%) times original size, "said the leader of the study, Hiroaki Iwamoto, of the Department of Integrated Therapy for Cancer and Urology, said it is important to keep these results in perspective.

This is a pilot study, so this work shows that the use of these compounds is scientifically feasible, but needs more research; this does not mean that the results can still be applied to humans. In addition, they warn that the results should not encourage people to change their patterns of coffee consumption.