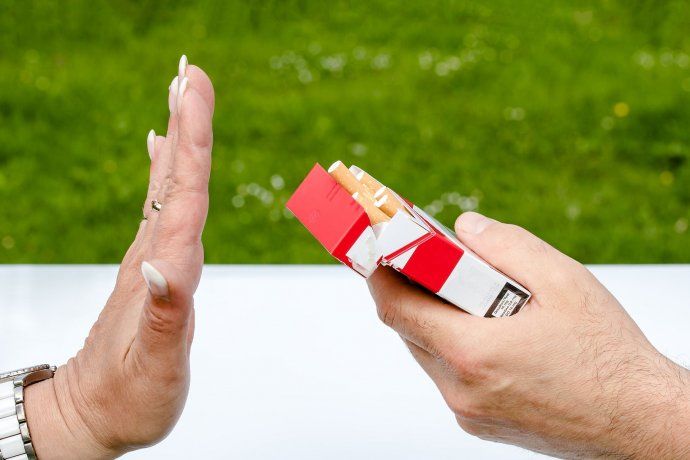 The increase will be between 4 and 6 pesos and this is the first increase of the year after last year will record seven increases, the latter last November with an increase of 8.4 percent.

Other brands like Benson and Hedges, Parliament and Virginia Slims will be sold for $ 87 in its box version of 20 cigarettes.

"The tobacco sector in Argentina has a high tax burden, which is among the highest in the world. It is important to remember the marketing points of the whole country that, according to the Resolution No. 110/1991 of the Ministry of Economy of the nation-state incorporated in the National Law number 24.674 / 1996, it is forbidden to modify the sale prices to the public of cigarettes published by tobacco companies"the company pointed out.

Although there is still no information, it remains that the other tobacco company, British American Tobacco (BAT) – Nobleza Piccardo – announces an increase for its cigarettes, among them Camel, Lucky Strike and Parisiennes.