Christmas and pyrotechnics: Hospital del Quemado treated 10 wounded, including a baby of 6 months 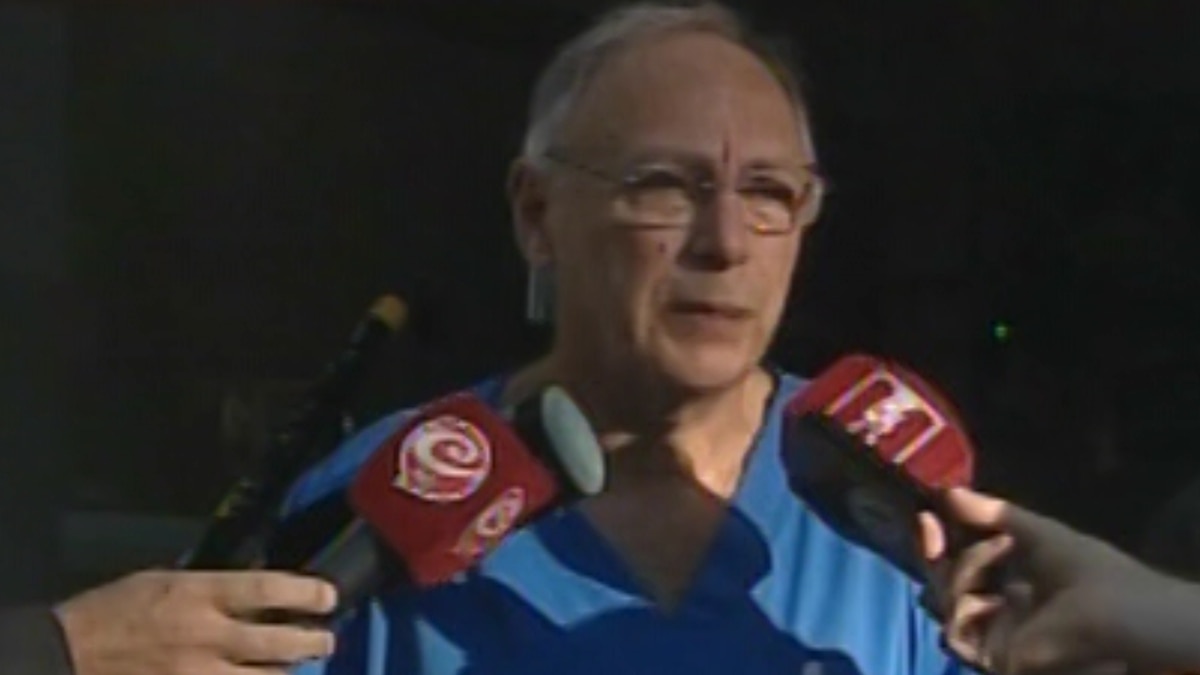 From December 23 to 25, the Hospital del Quemado of the City of Buenos Aires received 10 wounded, all with minor injuries caused by the use of fireworks in the first week of the vacations.

The head of the health center of Buenos Aires, Eduardo Burszteyn, warned that in the last three days the hospital treated the cases of nine children and one adult. There was a referral to another hospital and none of the episodes reviewed considerable severity.

"All the injured are light. Only one patient required wound sutures one who was referred to the Santa Lucia hospital for an eye injury by a small star"Burszteyn explained to the press.

The nine children attended ranged from 6 months to 14 years and, according to the expert, 60% of the cases were received from the day 0 of today, after the celebration of Christmas.

"The most serious case was that of a hand in which an artifact exploded and injured several fingers. Fortunately, minimal surgery had to be done"He explained.

The head of the Guard of the Hospital del Quemado celebrated that the number of patients with lesions caused during the vacations diminished in relation to the previous years.

"It's been almost 40 years since I was in the hospital. Before, between the two weeks of vacations we calculate between 350 and 380 injured and today, we have already spent the first week, we are talking about only ten", Burszteyn analyzed.

According to the professional, the number of wounded decreases year after year due to "awareness campaigns at the national level and by the government of the city of Buenos Aires, the media reports and also the economic cost of the pyrotechnics themselves."