Last January 25 was a holiday because, finally, Capcom put on the market the most anticipated remake of Resident Evil 2, which fell in great shape on the PS4, Xbox One and PC. As usual, some moderators have started digging the game code, finding that there is a complete Chris Redfield which can even be activated for your use.

User ZOMBIEALI has posted his discovery at the Resident Evil Modding Forum: a colorful Chris Redfield that we saw in the DLC of Resident Evil 7: Biohazard. As you can see in the pictures we share below, the character can usually be used as if he were Leon or his sister Claire. The above may mean that Capcom have more content planned for this new Resident Evil 2 that would involve Chris, or maybe, it was only used to test the RE Engine, which both games share.

Without more, we leave you with the pictures so you can check it out for yourself and, of course, so you can give us your thoughts on this. By the way, the user mentions that activating Chris is quite simple. If you have the PC version of Resident Evil 2, you could try clicking here. 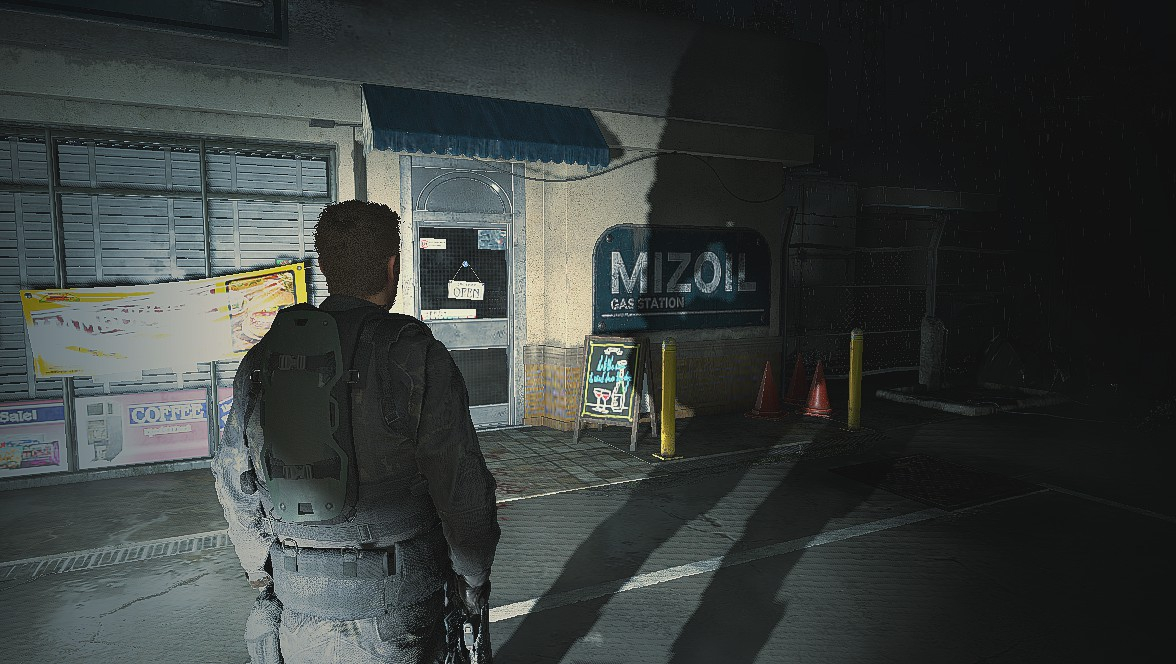 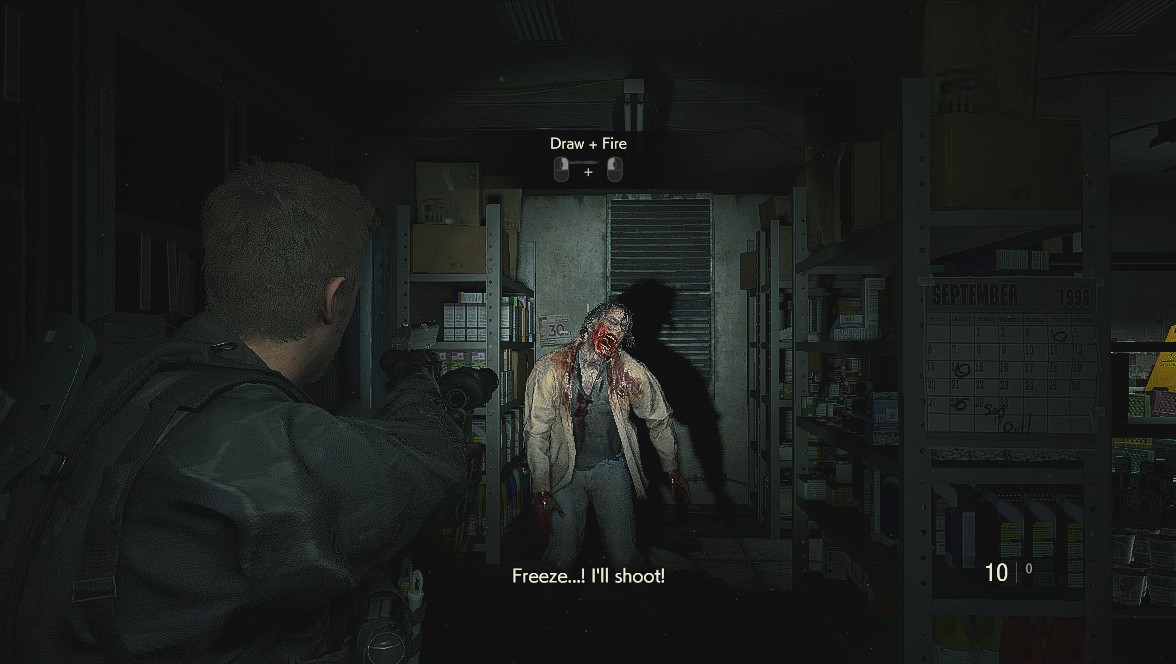 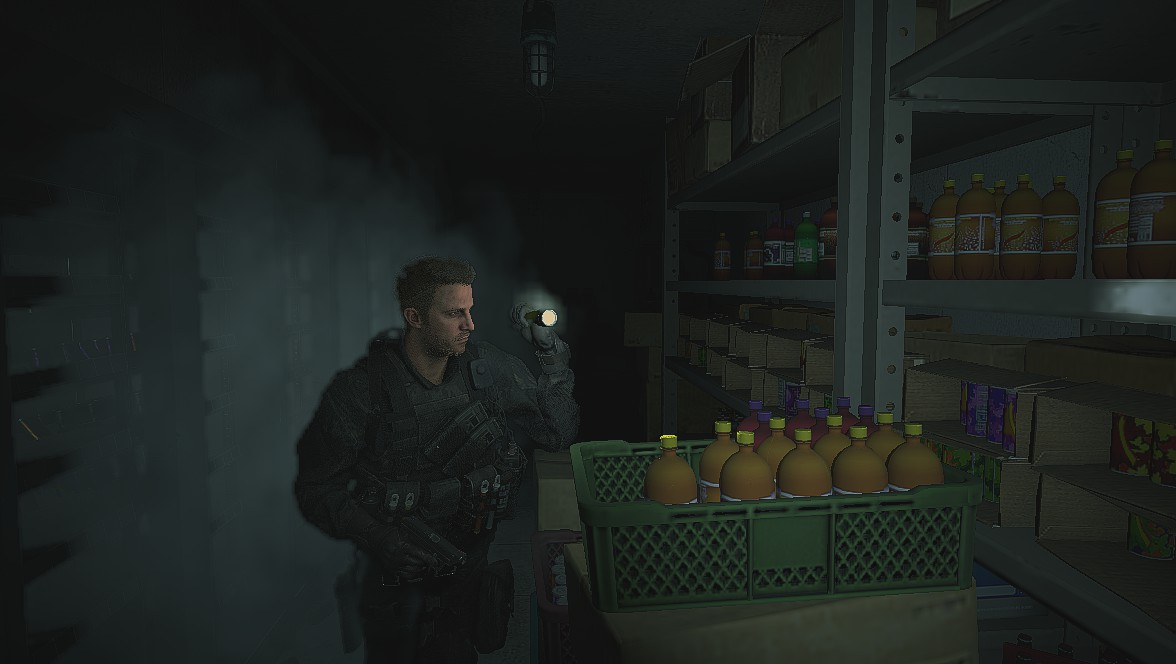 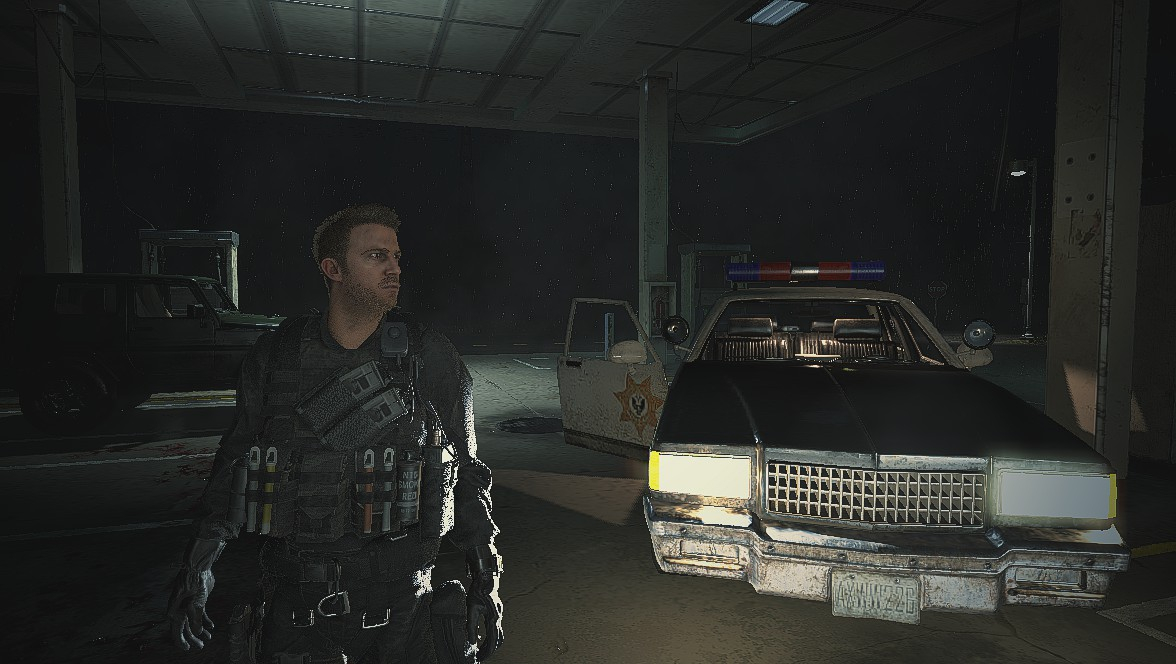