A team of scientists at the University of Shenzhen, China, said they created the first genetically modified babies with the aim of making them "resistant to disease," reported the MIT Technology Review, a fact highlighted by Argentine experts, but also approached with caution.

He Jiankui, the scientist who led the research for which the gene-editing technique known as Crispr was used, revealed the process of fertilization that followed until the birth of the Lulu and Nana, "genetically modified" twins so that "can not get the AIDS virus (HIV)." 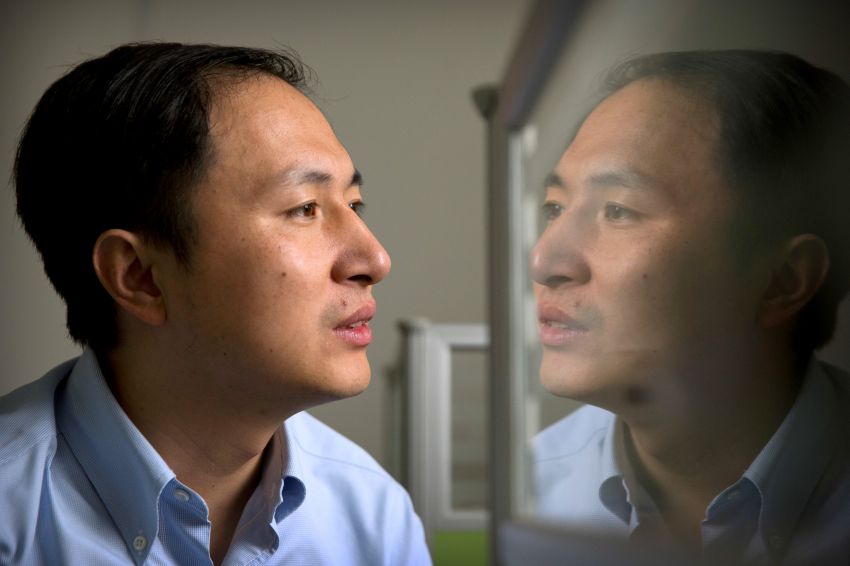 He Jiankui, responsible for the unprecedented genetic manipulation in his lab in southern China – AP

"The results indicated that the operation worked correctly, as planned", assured the Asian in a video on Youtube.

The results of this study were originally published yesterday by the specialized journal of MIT, although local media (such as the China Daily newspaper) said today that there is still "lack of constancy".

He, who announced that next month "more details of the research will be announced," said the modification is not aimed at eliminating genetic diseases but "giving babies the natural ability to resist a possible future HIV infection."

"Crispr's technology was used in this case to eliminate the gateway to the AIDS virus," he explained in a dialogue. with Télam Marcelo Rubinstein, researcher at the Conicet Research Institute for Genetic Engineering and Molecular Biology (Ingebi)

"So far no one has ever reported the creation of genetically modified babies, then they can be the first, "added the expert, who is also a professor of Genetic Engineering at the Faculty of Exact Sciences of the UBA. 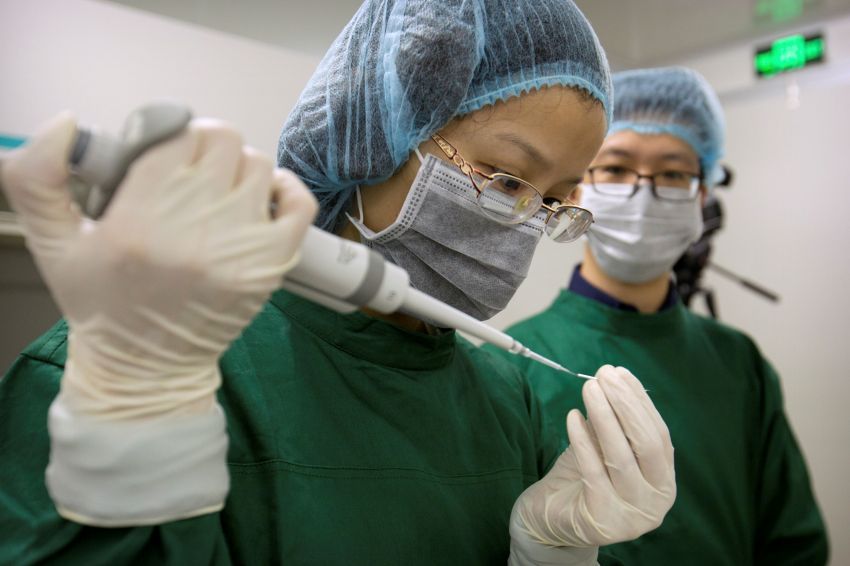 In relation to the technique (Crispr), Rubinstein pointed out that "it is possible to use it with a potentially very high degree of security", adding that "this adds to the technological arsenal that began to be used 40 years ago from the first baby of beaker, with the notorious aggregate that here a single gene is modified in a direct and directed way in the new babies.

"This change in the genetic code is hereditary, so the daughters and the children of these genetically modified babies may be carriers of the newly created mutations," he continued.

However, the Argentine expert pointed out that "is undoubtedly a very interesting area of ​​research."

"There have already been other types of presentations in the United States using the same technology in mutation repair, however, in which case the experiment was stopped in an embryonic stage and the babies were not born, "he said.

In turn, Sergio Papier, a specialist in reproductive medicine, told Telam that "editing genes is a valuable alternative for the future.", although he considered that "at present it remains an experimental method until its efficacy and safety in research protocols that are rigorous from the scientific, legal and ethical point of view are proven."

In this sense, Rubinstein said that "it is clear that this topic will unleash ethical panel meetings that will address the issue in each country."

"But ethics is a changing cultural construction, so it's hard to predict what will happen in the short and medium term with the use of this genetic editing technology," he said.