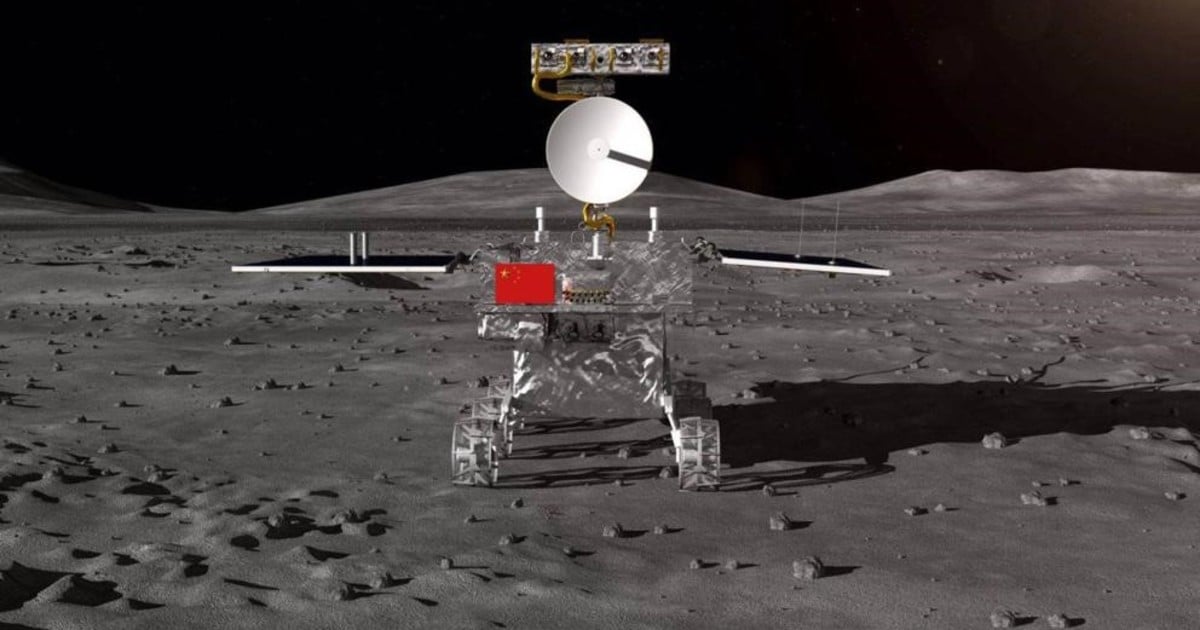 China's ambitious space program launched the spacecraft Friday "Chang & e 4" with which it seeks to become the First nation to land on the dark side of the moon. The ship, named after the mythical goddess of the moon, was placed in orbit of the space Xichang, in the west of the country.

The probe will land in approximately two weeks in the Aitken, at the south pole of the natural satellite, where surface images and soil samples will be taken.

The explorer is equipped with a low-frequency radio spectrometer to help scientists understand "how the first stars were set on fire and how our cosmos emerged from the darkness after the Big Bang."

The probe also will carry a can full of seeds of potatoes and arabidopsis, a small floral plant related to cabbage and mustard. Scientists will test whether plants can grow on the moon.

The biggest challenge will be to establish communication with the hidden face of the Moon, which can never be seen from Earth and is inaccessible by a direct signal, said Professor Ouyang Ziyuan, scientific director of the Chinese Lunar Program. "We will be so deaf and blind"he said.

If the mission succeeds, China will become the first country to land on the hidden side of Earth's satellite.

In May, China launched the "Queqiao" satellite, which aims to transmit information between Earth and "Chang & # 39; and 4".

While other nations are reducing their space programs, China great ambitions including having its own space station ready in 2022, landing with a rover on Mars in 2020 and sending a mission to Jupiter in 2029.

The Asian giant also wants to continue researching the Moon and next year it may begin a mission to bring lunar stones to Earth. According to the plans of Beijing, in 2030 the first Chinese will land on the satellite.