Cats are carriers of a parasite that can lead to schizophrenia in humans: study 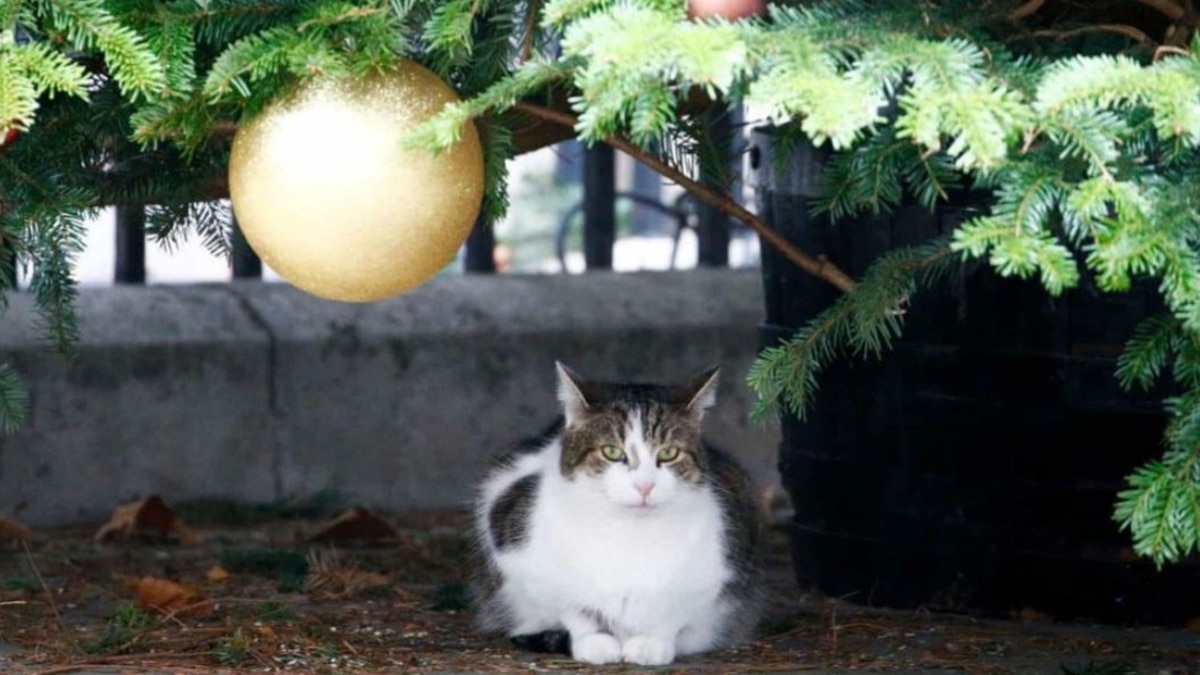 Cats are for many the ideal pets because of their independence and manner of behaving. For years we have seen hundreds of cultures worship felines, but now it is when a study seeks to destroy its image, ensuring that They carry a parasite that can detonate schizophrenia in humans.

Toxoplasma gondii spreads among people through contact with trays of sand and consumption of raw meat.

O T. gondii, as it is also known, usually does not hurt, but scientists at the University of Copenhagen have done an investigation that seems to prove otherwise, as the risk of developing schizophrenia increases by 50% for those infected with the virus.

More than 80,000 people were analyzed by experts from the University of Copenhagen in the Danish Blood Donor Study, where they found 2 591 people with adverse psychiatric conditions.

It was Dr. Kristoffer Sølvsten Burgdorf who led the analysis of samples from infected persons, traces of antibodies to immunoglobulins with the presence of T. gondii.

The team detected the parasite in a quarter of the population studied in Copenhagen, of which 61 percent of people carried cytomegalovirus (CMV), a virus that also causes cognitive impairment.

In the study, it was found that those infected with T. gondii are almost 50% more likely to be diagnosed with schizophrenia than those who did not, according to the results.

That "corroborates that Toxoplasma has a positive effect on the rate of schizophrenia", the researchers explained.

Dr. Burgdorf's collaborators explained that, for this reason, they associate the parasite with the onset of schizophreniaIn addition, it is not associated with any other psychiatric disorder.

This parasite can prevent the action of an amino acid in the body called tryptophan, which would cause large amounts of metabolites, such as kinuric acid, a substance previously found in people with schizophrenia.

"Tryptophan is also the essential precursor of serotonin, which is involved in depressive disorders"wrote the authors.

According to the Daily Mail medium the parasite T. gondii can cause an infection in humans called toxoplasmosis, which causes flu-like symptoms; while women Pregnant women may have a miscarriage or stillbirth.

The University of Chicago, in turn, indicated that Almost a third of the world's population is also infected by this virus that can cause psychological damage.

A healthy immune system can fight it off, so your symptoms are barely noticeable.