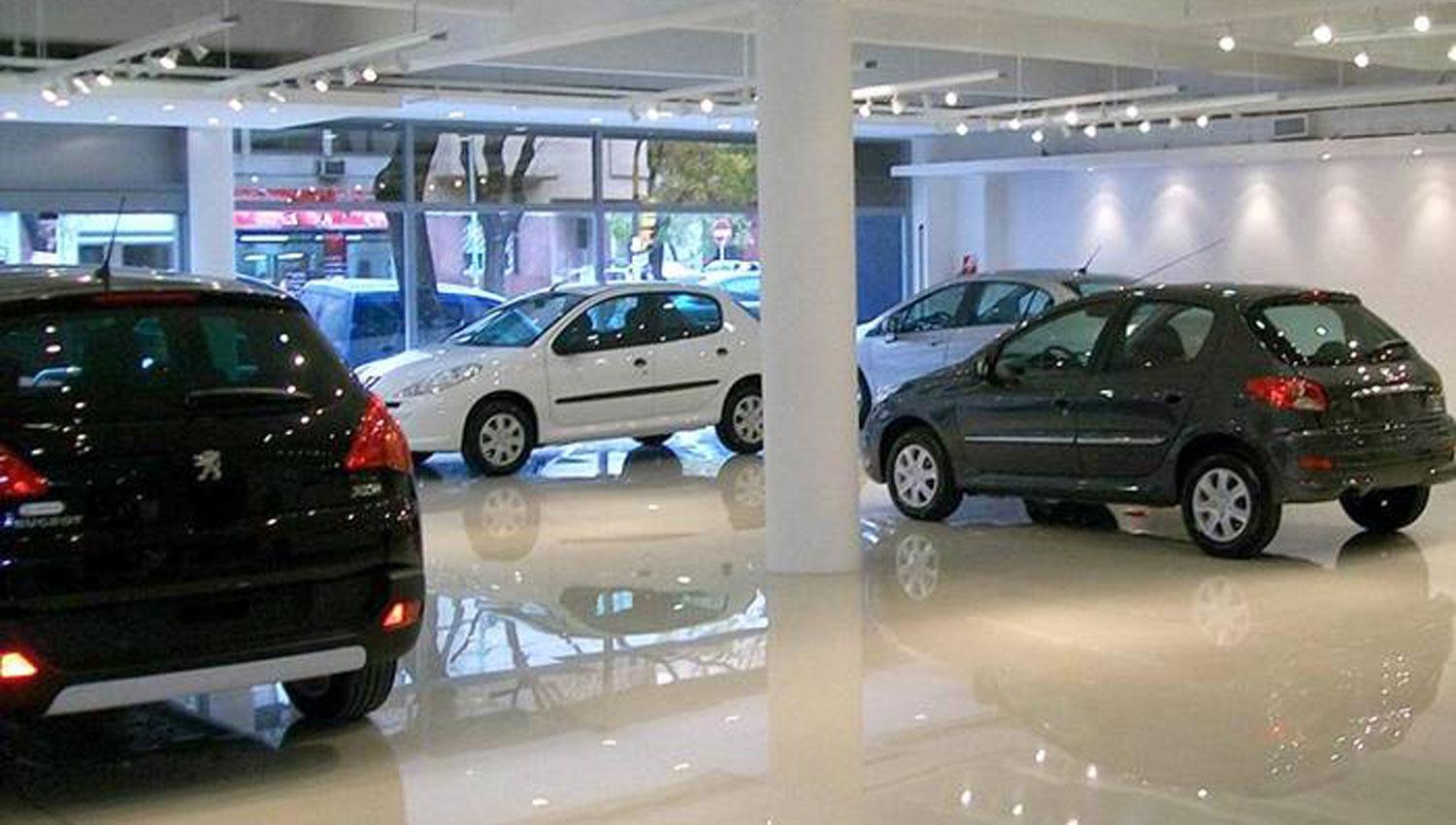 Patents of 0 km registered a drop of 47% compared to this time in January last year. The concessionaires estimate that the month will close with 65 thousand units sold, while in the first month of 2018 120,558 units were registered.

"We have been selling half of the cars for a year," summarized the manager of a leading brand dealership of the newspaper Ámbito Financiero. In this sense, the publication of the aforementioned means clarifies: "It is necessary to keep in mind that January 2018 was the best beginning of the year in history so the comparison is more difficult but, besides this condition, the current demand is between the lower levels in the last years ".

Except for the 57,771 patented units as soon as the Government of Mauricio Macri in 2016, this will be the worst month of January in recent years for the industry. At that time, activity was almost paralyzed by the lack of dollars at the end of the Kirchner administration.

The rise in prices during the second half of 2018, as a result of the jump in the dollar since the end of April, is the determining factor for this new collapse of the market. In January, the general brands applied new increases between 2% and 6%. To this must be added the increase in interest rates and the general economic uncertainty that discourages indebtedness. Half of the car purchases are made through quotas, either through traditional financing or through previous savings plans.