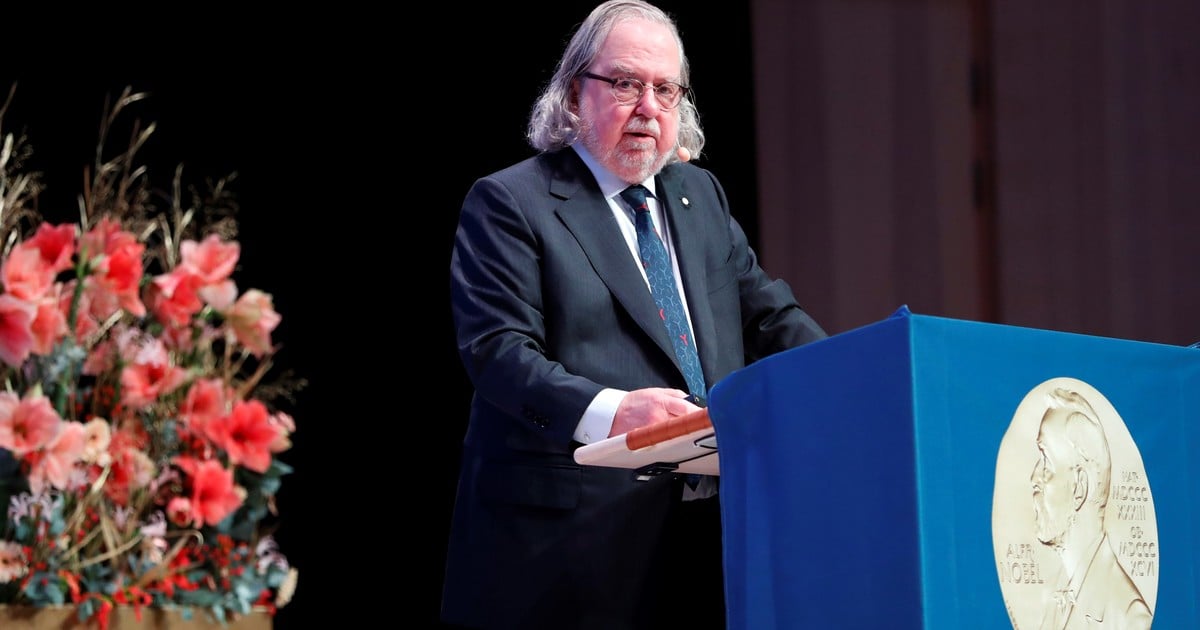 James Allison, one of the winners of the 2018 Nobel Prize in Medicine, said cancer "It will not disappear as a health problem" and although the immunotherapy for which he was awarded will improve, he emphasized prevention and healthy lifestyle habits.

Although thanks to immunotherapy, important advances have been made in curing cancers such as metastatic melanoma, still does not work on all types or with all patients, hence the investigations in this promising field.

The immunologist believes that "cancer will not disappear as a health problem," but there will be better ways to fight it, although the winner of the BBVA Foundation Frontiers of Knowledge Award emphasizes prevention, since "most cases" of lung and even melanomas "are caused by lifestyle."

Immunotherapy will improve, he says, and "in the long run, it will eventually cure almost all melanomas, a large part of lung cancers, almost all of the kidney and others may be as well."

Melanoma, in which immunotherapy gives great results, has many mutations and the immune system "is easier to attack," but in the case of tumors such as glioblastoma or pancreas, with many myeloid cells, "we have not seen without efficacy," it is that's what the investigation continues.

Allison knows what she says when it comes to cancer: her mother died when he was ten years old and also one of her siblings – "my family was hit very hard" by the disease, she says. and he survived three times, the latter was subjected to immunotherapy, "hard but very effective".

A basic research scientist, his first goal was to "really understand" how T cells work – a kind of immune system soldiers – because "he was convinced that if he found out" he could do what he wanted and thus treat cancer .

He discovered that there are molecules in the body that activate or slow down T cells, so controlling them can cause the body's defenses to attack cancer cells and remember them.

Allison does not agree with doctors who say that cancer must be made a "manageable" disease – some feel that it can never be considered fully healed – because in that case, patients "feel they are always looking over their shoulder." if he can return. "

With immunotherapy, "at least with melanoma, if you resist four years, he will not come back"And it is necessary" that in a moment they feel healed, although they have to be checked from time to time. "