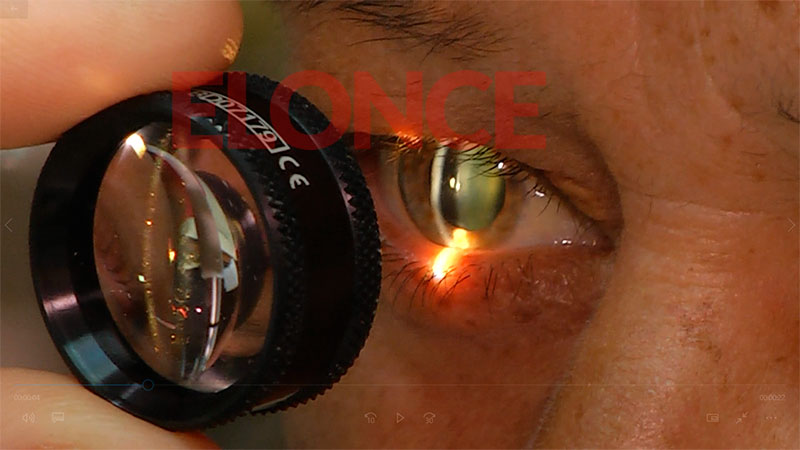 This Friday, December 7, the Argentine Council of Ophthalmology (CAO) will carry out a new edition of its National Campaign for the Prevention of Diabetes Blindness, aimed at diabetic patients, with the objective of detecting diabetic retinopathy.

This campaign will be conducted in 159 hospitals and public and private medical centers across the country. The exam is totally free and consists of a background of eyes, does not hurt, is fast and in a few minutes you get the result. If it is positive, the person will be informed of the steps to follow depending on your particular case.

In Paraná, the campaign is replicated at the Santa Lucia Ophthalmological Institute. In the medical center located in the Alameda of the Federation of Paraná, free ophthalmological controls for people with diabetes are performed this Friday.

"It is the leading cause of irreversible blindness worldwide"

Dr. Nicolás Quintana He said: "Diabetic retinopathy is the leading cause of irreversible blindness worldwide." He mentioned that checks are made "on a first come, first served basis." They will be extended this Friday "from 8 to 18 or 19 hours," said the professional. The procedure takes ten to fifteen minutes.

On the other hand, Dr. Stefanía Amateishe mentioned Elonce that disease "In principle, it is asymptomatic, so metabolic controls, glycemia, and annual eye examinations are essential. to detect the complication of diabetes which is diabetic retinopathy. This is to avoid almost 99% to avoid blindness. "

"When the diagnosis is made between birth and 30 years, we are talking about type 1 diabetes and in that case, ophthalmologic controls are done five years after diagnosis," he said.

However, if you are a person over 31 years of age "with a diagnosis of type 2 diabetes, ophthalmologic control is done at the time of diagnosis," he said.

Once the retinopathy was detected, How to continue with the controls ?: "It depends on the degrees of retinopathy In the early years, the patient's help with metabolic controls is critical. According to the stage, there are laser treatments with photocoagulation, as affected by macular intravitreal injections, for cases of more advanced retinopathies"I love you," he said.

"Every day, there are cases of diabetic retinopathy in varying degrees," he said.

He also stated that "it is essential to know that after 20 years of becoming a diabetic, 90% of type 1 diabetics will have a degree of retinopathy and 65% of type 2 diabetics. Annual controls are essential to attain injuries and I grasp injuries in degrees moderate ".

They asked that in case of any symptoms, that they approach the consultation. It is necessary to pay attention to "blurred vision, if you start to see flies, or diminish your vision". Elonce.com.