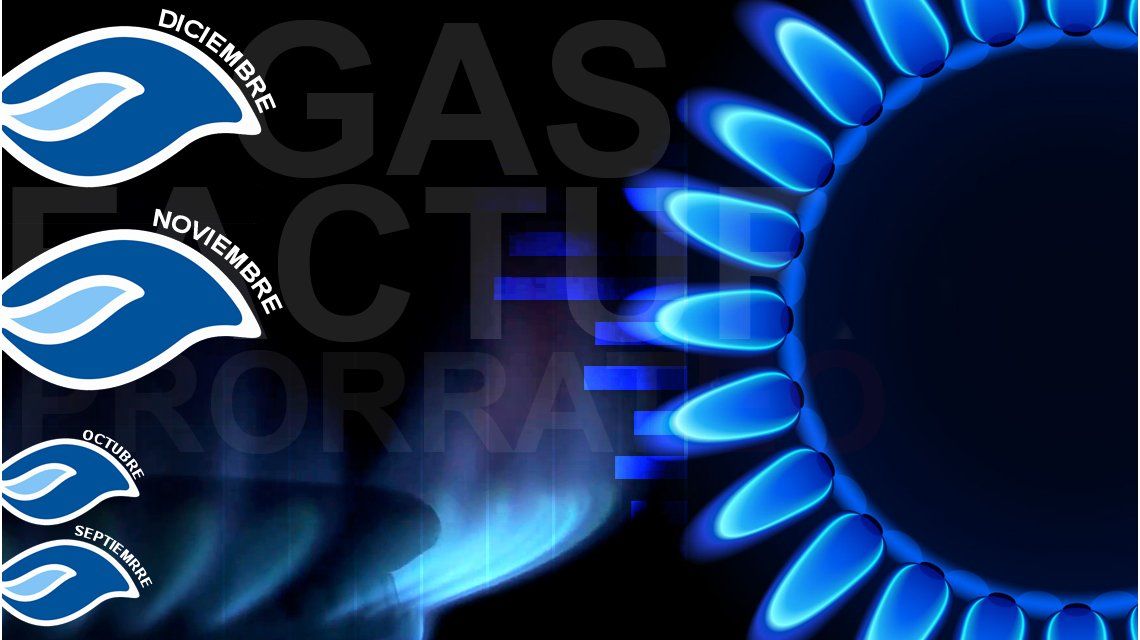 Of those who took out a loan to pay gas, they increased 55% over the previous year. They followed the water bill, whose credit payments grew 49 percent for that service, and behind that was electricity with a 39 percent increase in 2018 compared to 2017. Thus, people got into debt to pay for services.

Telephone bills also showed an increase in the number of 18% and in the volume in pesos paid of 31%.

These figures come from a report by MONI, a platform that lends money to its customers to make financial payments and other uses. According to the survey, most of the disbursements were intended to cancel services.

In December 2017, only 6% financed with credit the total of payments of public services, whereas last month that number grew to 18%. Being close to 1 in 5 users who pay the bill. Of this group, 68% did so with a plan in 3 installments and 32% in 6 installments.

This marks a clear change in user behavior, that before the tariff increases and the loss of purchasing power they must finance their inflows. If we take into account the new increases in the first quarter of 2019, the scenario becomes even more difficult for those who need to add past service stocks.