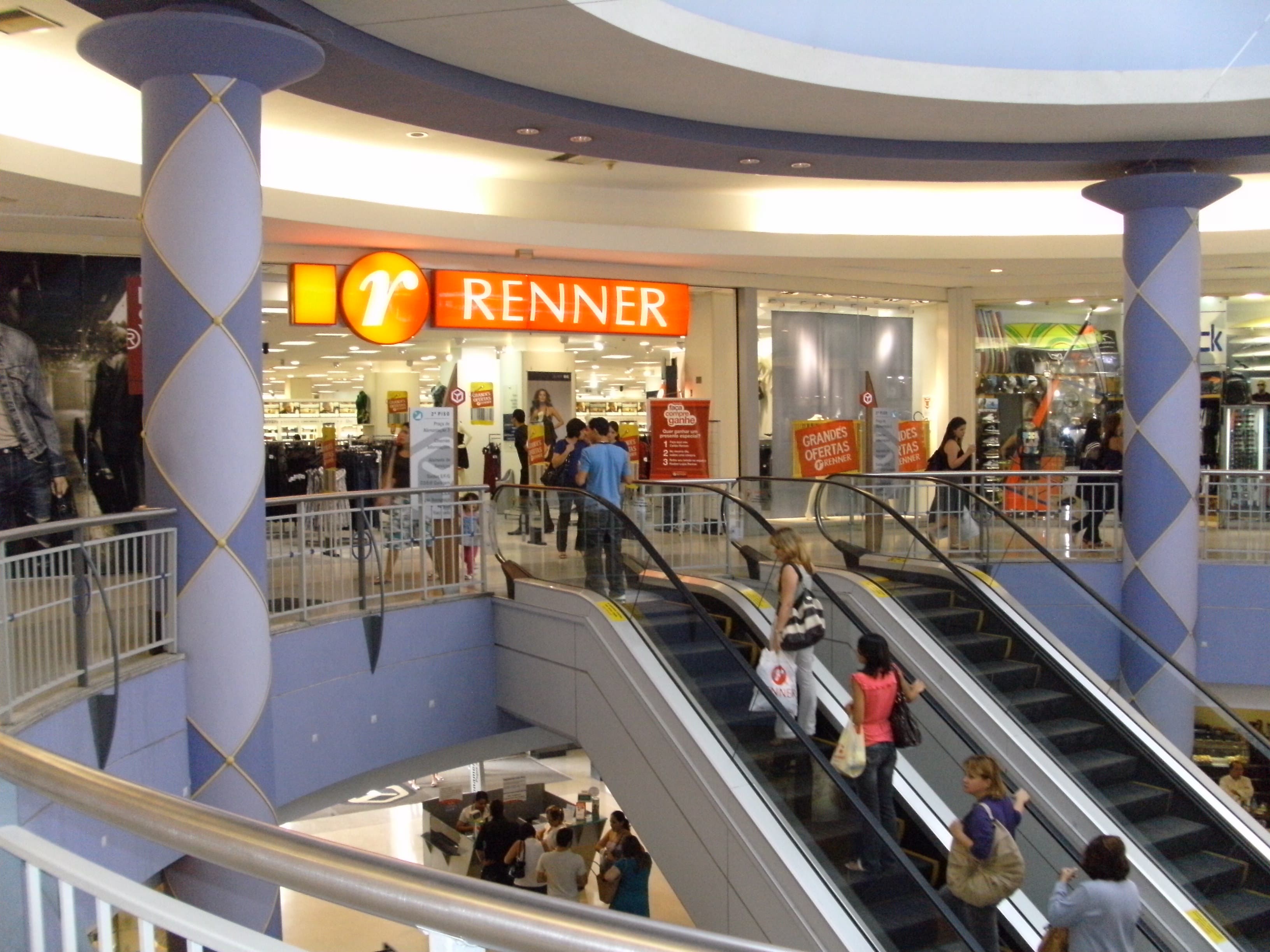 The jail
Lojas Renner do Brasil, which sells products for mass consumption, announced yesterday to the São Paulo Stock Exchange the opening of its three first stores in Argentina, which will be inaugurated between the second half of 2019 and next year. One of the stores will be located in Buenos Aires and the rest in the province of Cordoba.

So
The Brazilian fashion giant will compete with Falabella, which has nine stores in the country. The Chilean company recently announced an investment plan in the region of US $ 4.2 billion to open new stores.

"The choice of Argentina is justified by the size of this market, the favorable competitive environment and the commercial opportunities of Mercosur, as well as the similarity and proximity to the southern region of Brazil, where the administrative headquarters and one of the headquarters Stores the distribution centers of Renner, "the network located in the city of Porto Alegre said in a statement.

The international expansion of the Brazilian brand, with a business model similar to that of brands such as H & M, Zara or Falabella, began in 2017 regionally with the installation of five stores in Uruguay. The company – founded in 1922 by Antonio Jacob Renner – offers a wide range of own brand products: footwear, accessories for women, men and children, as well as home and home furnishings.

Sources linked to the commercial market in Córdoba have confirmed that only details remain for the officialization of the landing of the Brazilian giant and that the largest will be installed in the mall Paseo del Jockey in the Jardin district.

Located south of the city, the mall has 129 stores, with 80% occupancy and parking capacity for 1,000 vehicles. It would start operating between the months of October and November of this year. For this, the mall has a space of 6000 square meters that were built especially for the installation of this type of stores.

The second of the facilities would be installed in the Olmos patio, located in the heart of the city, but would not open its doors until at least 2020, sources said.

Lojas Renner has 330 stores throughout Brazil with a convenience store format and totals about 17,000 employees.