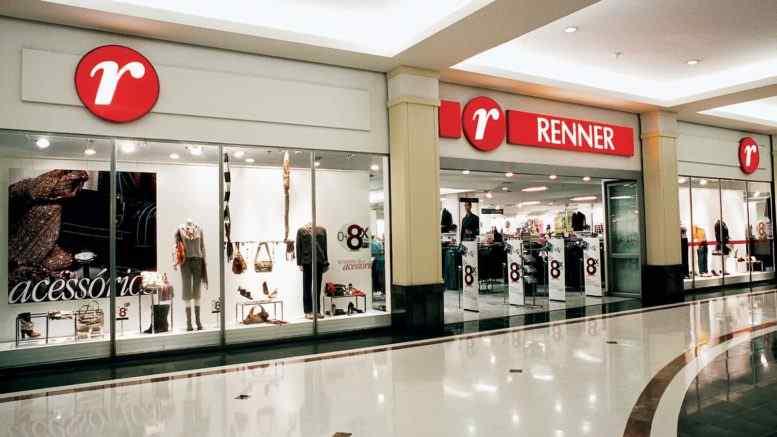 For many Cordobians who have visited Brazil, Renner is a well-known brand. For others, it will be this year: it happens that the fashion chain – guarantees that it is the leader in billing in your country – will land with several stores in Argentina. And at least one of them will be in Cordoba.

This was confirmed by the group itself in a statement to its shareholders, sent to the São Paulo Stock Exchange (Brazil), listed since 2005. As indicated, the planned openings are "up to three" during the second half of this year, and the two squares will be Buenos Aires and Cordoba.

Sources from the commercial sector consulted assured that it is almost a fact that the arrival of Renner Stores in the mall Paseo del Jockey, in the Jardim district. And they revealed that the Brazilian group advanced the negotiations to open, in a second stage, another branch, smaller, in the Patio Olmos.

YMK, the operator of both shopping centers, is the one who performs the conversations.

Paseo del Jockey has completed 18 months and, among its 129 lease spaces, maintains an area of ​​6,000 square meters on two floors where, since its inauguration, it has guaranteed the signature of the so-called "anchor", that is, a store with traction power the public. The emblematic Cordovan case is the Falabella branch in Nuevocentro.

Several were the names that "sounded" for this space, including Renner's in mid-2018, as La Voz said seven months ago.

Now YMK sources have assured that the agreement has prospered and that the landing is almost a fact. There are – they agreed – signed agreements, although not the definitive agreement. An agreement of this magnitude closes for at least 10 years, explained experts in the area.

Renner would open a store of more than four thousand square meters in two floors of Jockey (includes warehouse), where it would offer a format similar to Brazil: a wide variety of clothes, shoes and accessories for women, men and children, all brands own. In the neighboring country, one of its strengths is to sell fashion at "affordable prices", a competitive advantage that remains to know how one can replicate in Argentina, with another structure of costs and taxes.

As it turned out, the "megalocal" could open its doors between October and November. "Finding a space of this magnitude ready and free in a mall already in operation was something that Renner was very interested in. Compared to starting a shop from scratch elsewhere, it's a huge advantage and it shortens the opening time," explained the sources.

In any case, the planned surface mount will take several months and a million dollar investment will not extend. At the same time, it will involve the creation of a significant number of jobs. For reference only, the McDonald's on Paseo del Jockey employs 100 people.

Meanwhile, at Patio Olmos, Renner is negotiating the opening of a smaller store due to the space available on the site. However, they would be about two thousand square feet on the second floor.

To release it, the mall analyzes different adjustments, contractual situations of the tenants and possible relocation of the premises. The store would allow you to add a proposal that you do not have until now and get attractiveness.

How do you explain a landing of this magnitude when mass consumption accumulates months of decline? Lojas Renner said: "The choice of Argentina is justified by the size of this market, the favorable competitive environment and the commercial opportunities of Mercosur, as well as the similarity and proximity to the southern region of Brazil, where the administrative headquarters and one of the Renner Stores distribution centers are located. "

Porto Alegre, the capital of the state of Rio Grande do Sul (about 1,400 kilometers from Cordoba), is the city where Renner was founded in 1922 and is still a strong base of operations.

In 2017 and after having presence in all the states of the neighboring country, Renner began its international expansion through Uruguay. There, in a year and a half, he opened seven stores.

In Brazil, Renner competes with Riachuelo, Hering and Marisa.

Sales Renner claims to be the best-selling fashion retail store in Brazil. From January to September, according to its latest report for the Sao Paulo Stock Exchange, it sold for $ 1.194 billion and made a profit of $ 155 million (45% more than in 2017).

Chains The group has 550 stores and more than 15,900 employees with four brands. The biggest is Renner, with clothes for the whole family (more than 340), Camicado (decoration and house, 107 mouths), Youcon (young fashion, more than 90) and Ashua (fashion in large sizes).

Financial. In 2006, he began developing financial products and was granted permission to launch his own institution, Realize. You have your credit card, operate loans, withdrawals and insurance.

The original text of this article was published on 01/29/2019 in our print edition.