Boca will issue a statement after the scandal at Monumental 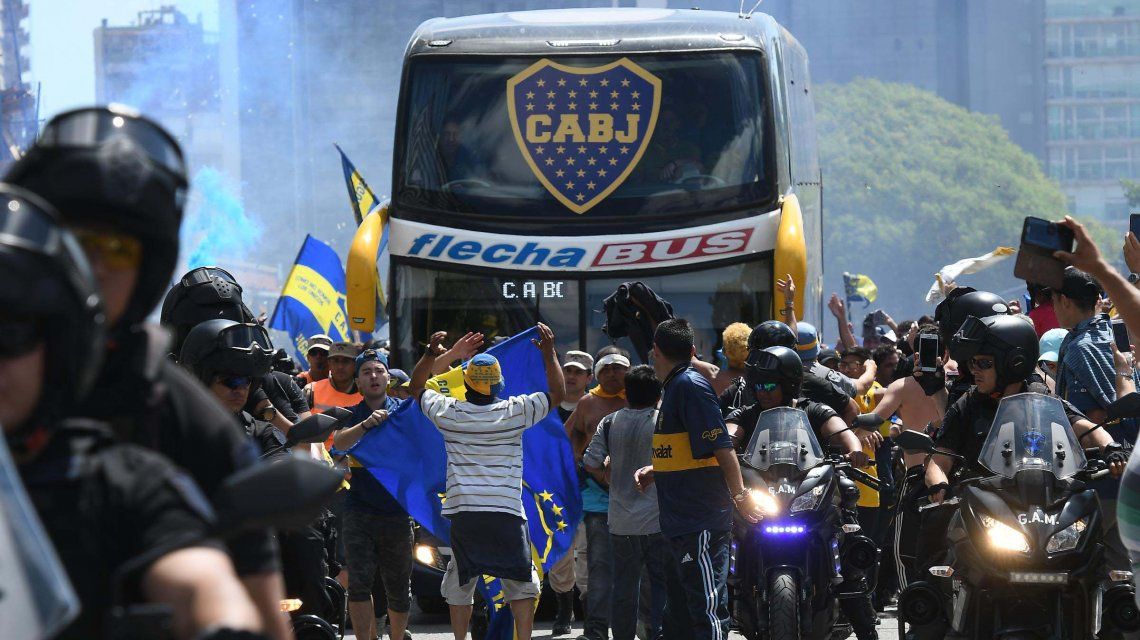 He will also report on the status of the affected players and their position in the face of the meeting scheduled for this afternoon. However, the campus is in the hotel.

Players also plan to invite River and Conmebol to the concentration for them to review and verify their situation. The most committed is Pablo Perez, with an eye injury that would prevent him from being present if the game was played on Sunday.

On the other hand, Daniel Angelici signed a document yesterday in which he promised that the meeting will be held at the age of 17 at Monumental, in addition to recognize that the micro Boca was hit by a stone meter to enter the stadium security ring.