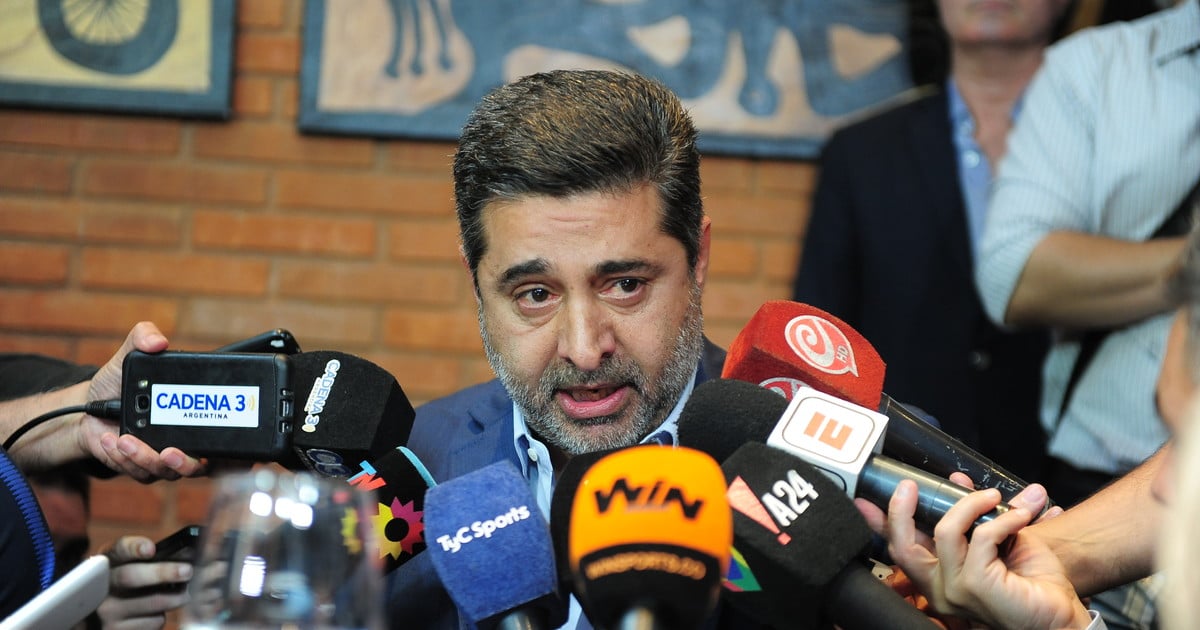 Boca will file an appeal with the Court of Arbitration for Sport (TAS), claiming that the Copa Libertadores is won as a result of the violent attack on the bus that moved its delegation to the Estadio Monumental before the rematch of the Copa Libertadores final, which was finally suspended and rescheduled for this Sunday in Madrid.

"Boca will continue to complain at TAS, which is what the Law Department of the club is working on, as we should have said, if the decision (from the Conmebol Court of Appeals) was not favorable, we will appeal to the TAS," said from Madrid's first vice president Rodolfo Ferrari in statements made at Fox Sports.

After the incidents that occurred near the Monumental on Saturday, November 24, which forced the suspension of the game (which could not be disputed the following day), the riverside club had gone to the Disciplinary Unit of the South American Football Confederation to request disqualification of the River.

This unit did not give room for the process, so Boca appealed to the Court of Appeals of the governing body of South American football, which on Thursday dismissed the claim and confirmed the rematch dispute at the Santiago Bernabéu in Madrid.

In addition, the Chamber had informed, through a statement published on the Conmebol website, that the club headed by Daniel Angelici would have to bear the costs resulting from the administrative procedure.