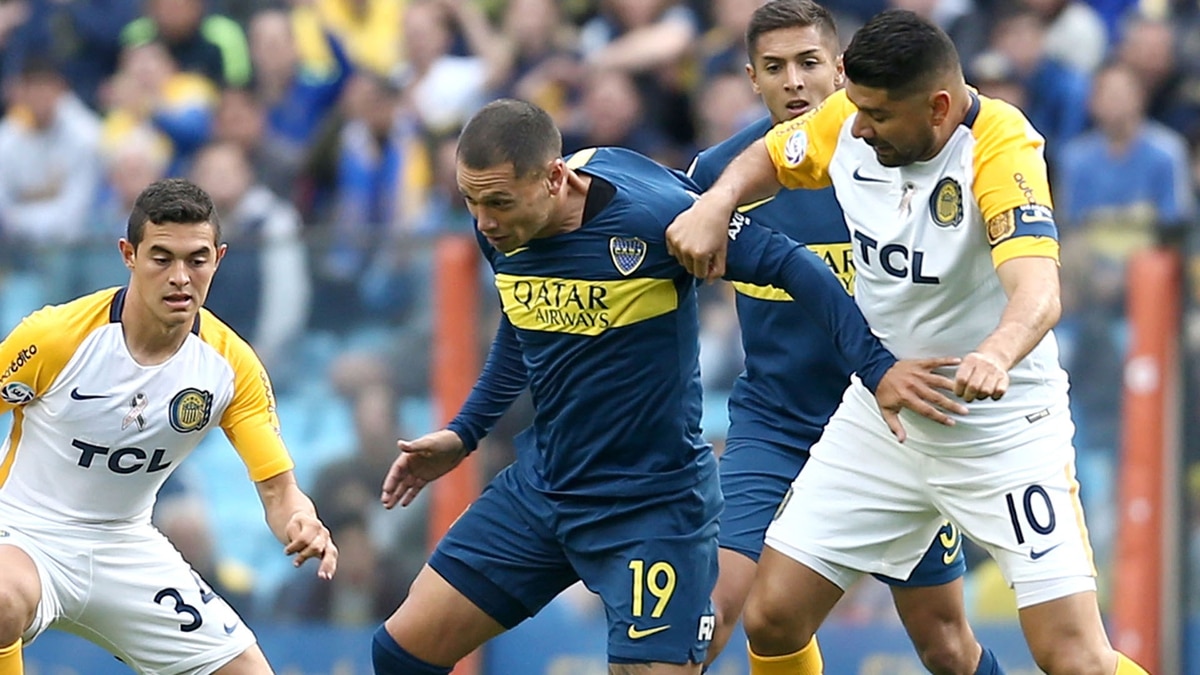 Boca and Rosario Central will compete in the Argentine Super Cup next Thursday, April 4, at the Malvinas Argentinas de Mendoza stadium.

Waiting for the official announcement, the "Xeneize", champion of the Super League Argentina and the "Canalla", winner of the Copa Argentina, will put at stake the first local title of the year, a trophy that so far none of the teams managed to win.

The final between Boca and Central Rosario was by definition Argentina 2015, performed in the Mario Alberto Kempes Stadium of Córdoba. This meeting, with a controversial definition, was won by "Xeneize" by 2 to 0.

This opportunity, Mouth will seek revenge at the Malvinas Argentinas Stadium in Mendoza, scenario where he lost the Supercopa Argentina in front of the river at the beginning of last year by 2 to 0.