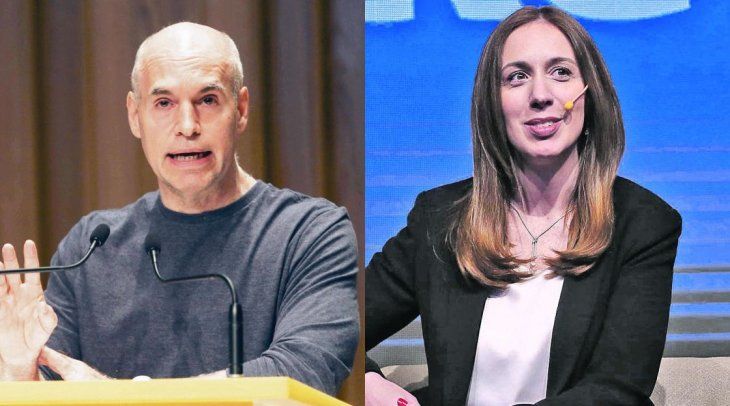 Macri is closer to accepting that Morales has split in Jujuy, but will propose to Cornejo a negotiation for Mendoza to establish elections on the third Sunday of October, next to the presidential election. For this, in the proposal of Casa Rosada to lower the candidacy to the governor of Mendoza Omar de Marchi, the head of the Democratic party that launches the best measures to change the lot of radicals who aspire to succeed Cornejo.

De Marchi, who even left the possibility of putting together a formula along with Julio Cobos, a radical who operates outside the current governor's orbit, would have a patriotic gesture and, at the president's request, would lower his candidacy since Cornejo unified the convocation of elections for October. But the Casa Rosada would improve the offer for the current governor if he abandoned his plan to deploy the elections. Cornejo also would have reserved the first place in the voting of candidates for national deputies of Cambiemos.

Macri would clear the way for Cornejo to define his successor, without De Marchi in the middle, as long as the election date is unified. In the cast of UCR, the mayor of the provincial capital and head of the local radicalism, Rodolfo Suárez, appears as a favorite of PRO. But Cornejo would be more inclined by Tadeo Garcia Salazar, communal head of Godoy Cruz, or by his minister of the Economy, Martin Kerner.

The relationship between Macri-Cornejo has been shattered since Mendoza made public its differences by handling tariff increases, a rebellion that continued when UCR refused to add members to Marcos Peña's cabinet after the exchange. The president would thus apply a selective policy of electoral division since Morales would have no obstacles to advance the date of the election for the third Sunday of June. The connection between Jujeño and the National Executive, unlike Cornejo, went from low to high. Morales opposed the 2015 Gualeguaychú Convention to an electoral front between radicalism and PRO before Ernesto Sanz. At that time, the now governor of Jujuy pushed a deal with Sergio Massa. But the provincial administration, coupled with the detention of Milagro Sala and the electoral collapse of Massa, eventually strengthened the bond between the two.

Casa Rosada would be able to fracture UCR's bloc of governors with a "split" award for Morales, who also governs a district with little electoral weight at the national level. Instead, Mendoza would go to unified elections to attract, as far as possible, votes in favor of Macri's re-election. The same thing would happen in the federal capital, where Rodríguez Larreta has no heavy opponents to sweep the next elections that will be held next to the national elections. For the time being, UCR, the only one who was openly in favor of the unification of the votes in all the districts governed by Cambiemos was Horacio "Pechi" Quiroga, pre-candidate to governor of Neuquén.