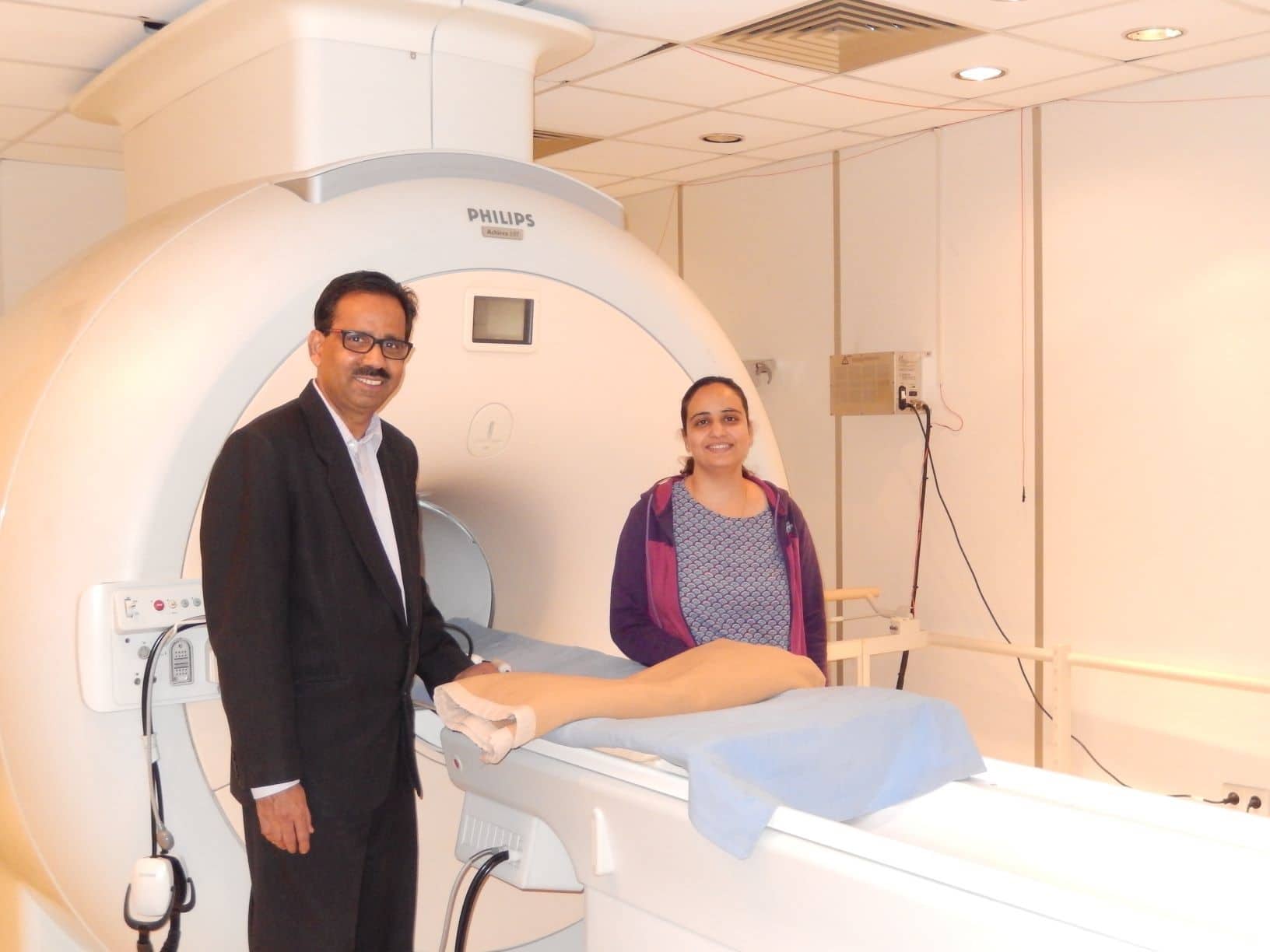 Despite the rapid development of medicine, early detection of neurodegenerative disorders remains a challenge. Now, a group of Indian researchers have tried to apply the Big Data analysis to look for early signatures of Alzheimer's.

Researchers at the National Brain Research Center (NBRC), Manesar, have developed a Big Data Analytics framework that will use noninvasive imaging and other test data to look for early diagnostic biomarkers of Alzheimer's disease.

"With this Big Data Analytics Framework, we're trying to address three Vs – volume, variety, and speed. Each brain exam using MRI or MRS produces huge amounts of data and it is not manually feasible to study data from multiple patients to see if the patterns are emerging. Machine learning can help us do this quickly, "explained Dr. Pravat Kumar Mandal, a senior scientist on the research team, while talking to India Science Wire.

The researchers used data on various brain characteristics – structural, neurochemical and behavioral – collected through MRI, MRS and neuropsychological scores, respectively. These characteristics are identified and classified into groups to reach the diagnosis by physicians. The new framework is a multi-modal decision-making framework for early Alzheimer's classification, scientists noted in their study published in the journal Frontiers in Neurology. The model was named BHARAT and was tested with brain exams of Indians.

The data analysis framework integrates structured, unstructured structured data organization, storage and processing and is capable of analyzing a vast amount of complex data. It makes use of data organization, parallel computing, distributed storage techniques, as well as machine learning algorithms for fast and scalable data processing. It is a multimodal meaning that can rank among healthy elderly people with mild cognitive impairment and Alzheimer's patients.

"Other big-time tools for early diagnosis are based only on magnetic resonance imaging of patients. Our model incorporates antioxidant glutathione depletion analysis similar to the neurochemistry of the cerebral hippocampal regions. These data are extremely sensitive and specific. This makes our structure close to the disease process and presents a realistic approach, "said Dr. Mandal.

The research team included Dr. Mandal, Dr. Deepika Shukla, Ankita Sharma and Tripti Goel. The study was supported by the Ministry of Science and Technology Department.