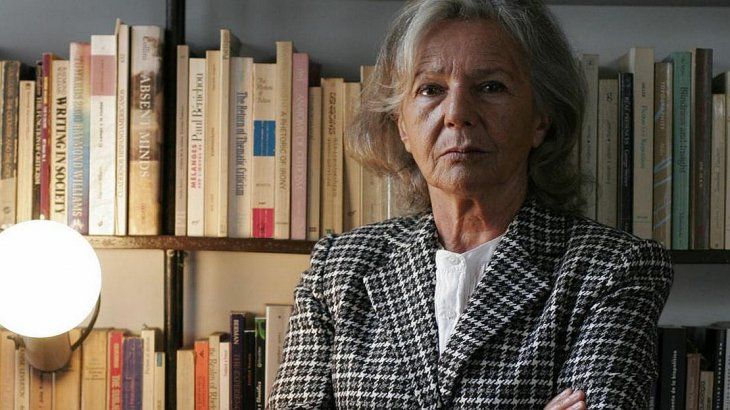 The essayist's statements Beatriz Sarlo They always have to talk. Before criticism of Kirchnerism and now of the current government, he left hard to question the president Mauricio Macri whom he described as "ignorant."

"Macri said that everything was organized in three months: inflation, productivity, unemployment, or it was a lie or an act of foolishness"Sarlo tossed statements to Radio with you. He added: "All economists had the numbers, that was hypocrisy or cynicism, not naivety."

"That the ministers had a diametrically wrong diagnosis of the Argentine situation or that concealed the diagnosis they had," he insisted.

Sarlo considered that Macri is an "uninteresting" politician. "I look like an ignoramus", he finished.

Macri seems to me an ignorant "(Beatriz Sarlo)

"To keep a dialogue open, you have to avoid the dangers of a bitter argument. If I start talking Macri, I think he is ignorant – and that is what I think – but if I sit down with Avelluto, it is certain that the dialogue does not continue.There are dialogues in which he thinks there is a possible continuation.I know very little about macrism because it is not my world, how I will meet CEOs of companies ,? said Sarlo.

On the other hand, the writer said that "the macrism has a disorderly confidence and then I would say that it is ideological, in what a photo means". All presidents take photos with everyone, it happened at the G20, a photo does not mean much investment. "