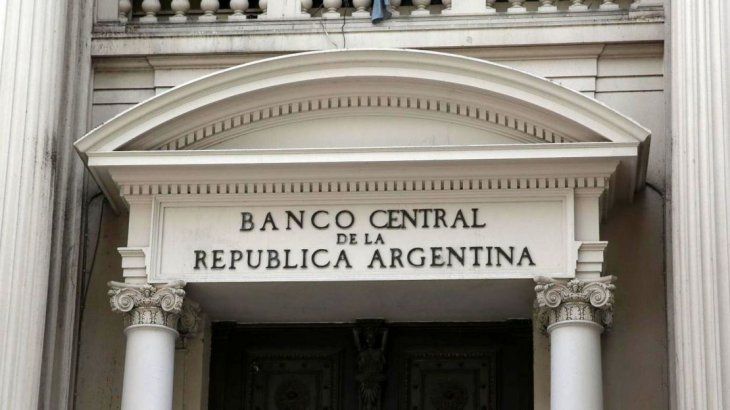 On Friday, the body led by Guido Sandleris has already given a signal in this regard, as Leliq's performance fell slightly from 59.44% to 59.28%, a fall not significant in magnitude, but could give a message to operators. It is worth remembering that since October 1st, the BCRA started to apply a new monetary policy scheme, based on the control of aggregate variables, in which the interest rate became an endogenous variable, that is, it started to adjust based on the supply and demand of money. With this new program, the entity also committed to maintain the average level of the monetary base of September (about US $ 1.276 billion) until June, with the objective of reducing inflation.

By December, the Consumer Price Index (CPI) is expected to be around 2.5% per month, which will gradually decline to reach 2% by the end of the first quarter, according to the Market Expectations Survey. (REM). In addition, the floor and ceiling of the "non-intervention zone" will grow at this time at a monthly rate of 2%, below the 3% fixed for the last quarter of 2018. Meanwhile, the exchange rate seems to have stabilized. within the current levels near the floor of the area, so that it has some margin to raise, considering that the ceiling is around R $ 48.25. In any case, we must clarify that the ruling party seeks to avoid a further jump in the exchange rate to avoid further inflationary pressures in the future, as in the past year.

Last month, the Central Bank was able to reduce the Leliq rate to below 60%, after reaching a high of 73.52% at the end of October, but remained stable at around 59%. Continuing to reduce the profitability of the Liquidity Notes, which will continue to be attractive in relation to the expected future inflation, will be a key element to gradually reduce the cost of financing in pesos. Currently, Treasury Palace is paying a 50% return for placing debt in the local market. But, in addition, it will be a good sign in the face of the elections, since it will imply that inflation is still in the process of slowing down.