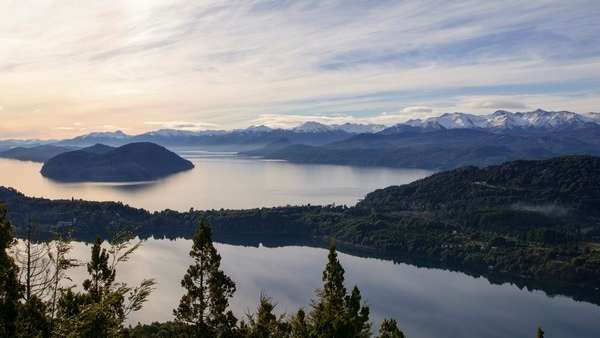 The event took place on Saturday, around 5 pm, while the teenager – native of that city of Patagonia – drank alcohol on the banks of the lake with his friends and suddenly jumped into the water.

One of his comrades tried to rescue him in vain.

According to witnesses, the victim stayed about 30 minutes in the lake until he was rescued in serious condition by divers from the Argentine Naval Prefecture. He still could not be confirmed if he intended to commit suicide or tried to make some kind of joke to impress his friends, police sources added.

The teenager, whose identity was not disclosed, was taken to the local hospital Ramon Carillo, where doctors tried to help him regain body temperature while he received massages.

In the process, the adolescent he suffered two cardiac arrest, according to reports from police sources and his death was reported around 19 on Saturday.

The waters of Nahuel Huapi have a temperature that varies between 12 and 15 degrees Celsius at this time of year. However, within a few meters of the coast, values ​​could drop between 5 and 7 degrees, enough to affect a body in a matter of minutes, according to rescue experts.

Rio Negro police were present at the event area and found clothes by a bottle, a can of beer and a bottle of wine.