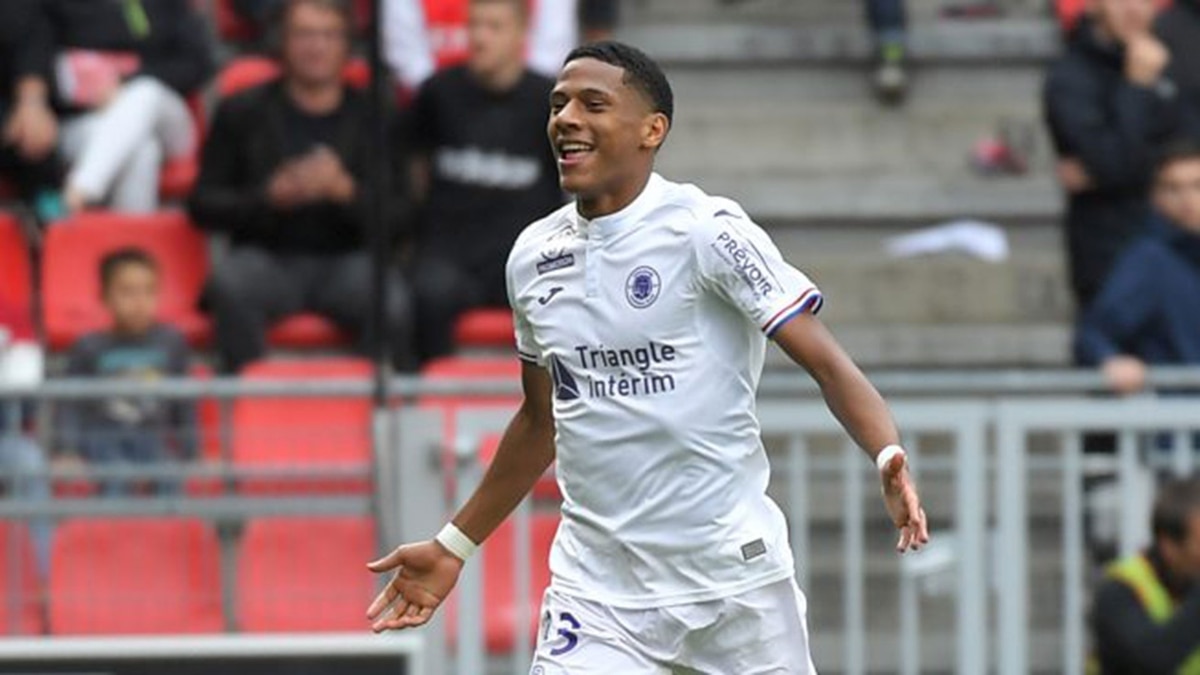 Todibo, 19, has not played since early November in Ligue 1 against Toulouse after refusing to sign a professional contract that would have allowed the French club to receive money for a transfer if the player leaves.

The Barça team showed great interest in the young defender who many compare with the defensive referent of the last world champion team, Raphael Varane. The French portal "L & # 39; Equipe" underlined that several clubs like Juvenuts, Napoli or Inter Milan tried to dominate the player.

"I am very happy to have signed with Barcelona from July 2019 … I will do my best to achieve great achievements, I am currently a Tolouse player and am available to help my teammates at all times I have to stay at the club, "wrote the Frenchman in his Instagram account.

Todibo will continue to wear the Toulouse shirt until the end of this season. In July he will be part of the current Barcelona team and will arrive to occupy the defensive zone and compete for a place with Gerard Piqué, Samuel Umtiti, Clement Lenglet and Jeison Murillo if his purchase option is specified.

With this increase, the culé table reached its second signature in this period of transfers, along with the transfer of the Colombian. There will be time to strengthen until January 31 and there is still to know what will happen to Adrien Rabiot, a heavyweight who can reach the club at zero cost.

At the same time and with less intensity, the azulgrana directive also looks for an attacker that can dispute the vacancy with Luis Suarez, the Uruguayan comes from converting a great goal against Getafe for the last date of the local championship.