Australian Open: Tsitsipas struck Federer and the Swiss made an announcement after the game 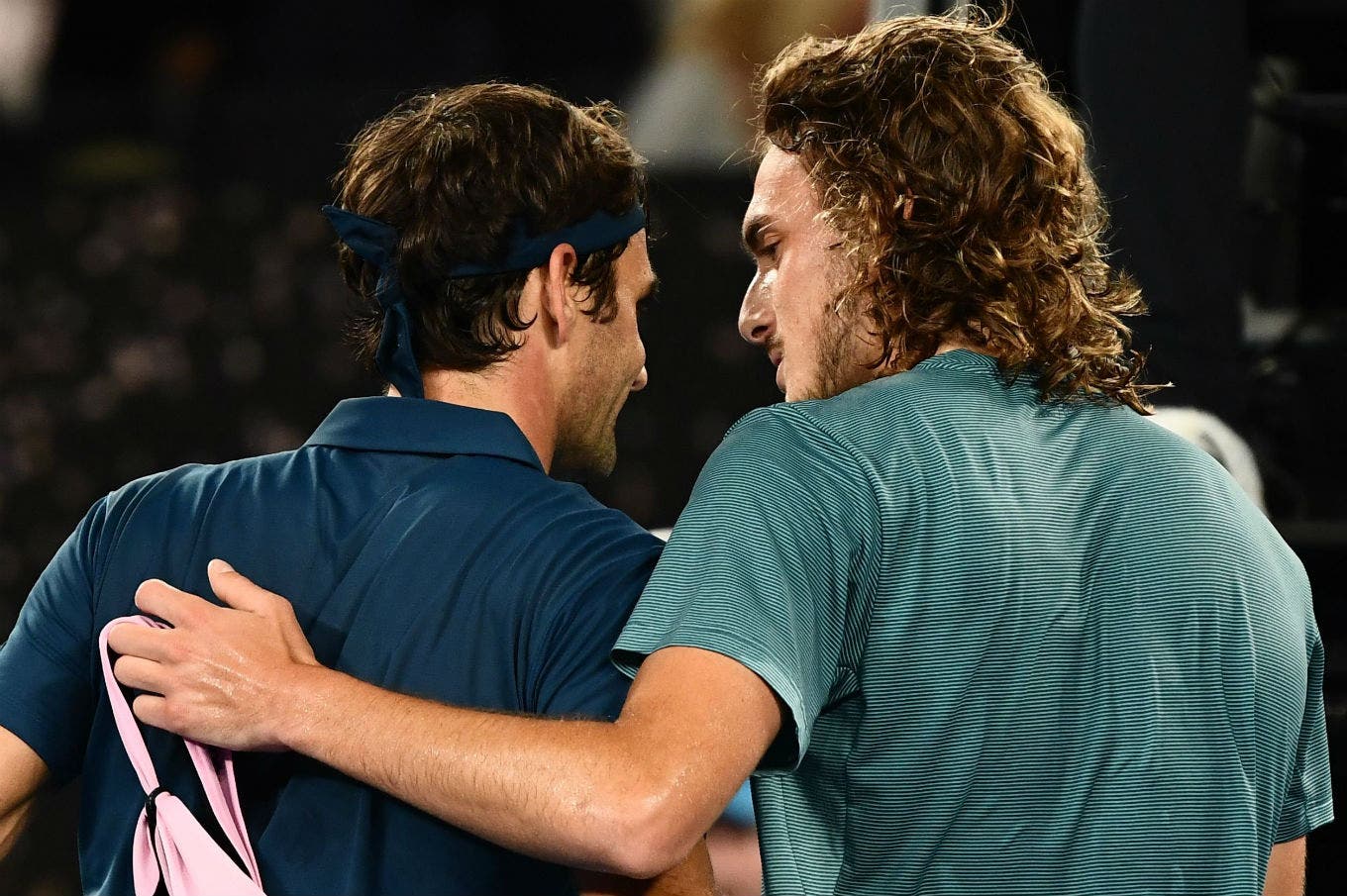 came to an end on Sunday when Stefanos Tsitsipas defeated him to become the first Greek to reach the quarter-finals of a Grand Slam on a day when Rafael Nadal also advanced. In a match between the oldest and youngest left alive at the table, Tsitsipas, 20, defeated Federer, 37, 6-7, 7-6, 7-5 and 7-6 in the lights of the Rod Laver Arena, triggering delirium among Greek fans at Melbourne Park.

Federer, winner of 20 Grand Slam tournaments, will regret having wasted 12 break points against Tsitsipas in the course of a fascinating game full of spectacular blows. The Greek took advantage of his first match point to force Federer to make a mistake and generated his brother's tears in the stands.

"I can not describe, at the moment I am the happiest man in the world," said Tsitsipas after the game. "Roger is a legend in our sport who has shown fantastic tennis over the years, he's been my idol since he was six years old."

In the next round, Tsitsipas will play against Spaniard Roberto Bautista Agut, who in turn advanced by winning a five-set duel to seed six, Marin Cilic of the Australian Open.

The Spaniard made a decisive break in the ninth game of the final set and won a difficult 6-7 6-3 6-2 4-6 6-4 win at Margaret Court Arena. Bautista Agut, who knocked out Andy Murray in the first round, threw his arms high and shouted triumphantly to close the game. Meanwhile, Nadal defeated Tomas Berdych 6-0, 6-1 and 7-6 with a showing of his game in the center court. The 2009 champion was relentless at Rod Laver Arena, to prevail in the first two sets in just 51 minutes and make the Czech suffer, number four in the world.

Federer announced that he will play Roland Garros this year

Roger Federer will be in Paris in the dust of Paris to play Roland Garros, the second highest of the year, according to the words of the Swiss at a press conference in Melbourne, having been eliminated in eighth of the Australian Open.

I decided not to take a big break again. I've had them, I do not have the feeling that it's really necessary

Federer, who turns 38 in August and fell in Australia to the Greek Tsitsipas, has not played Roland Garros since 2015. In 2016 he left due to a back problem and in 2017 and 2018 opted not to participate in the powder brick season, to be physically booked for Wimbledon.