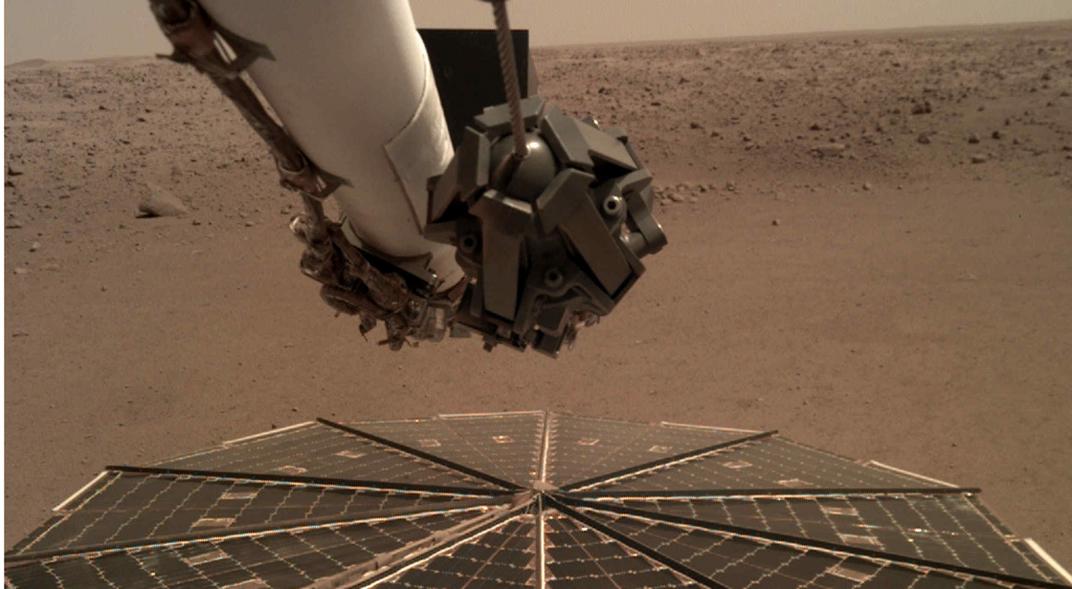 NASA posted online the sound of the vibrations generated by the Martian gusts against the sensors of the InSight spacecraft, which descended on the red planet on November 26.

NASA scientists reported that the wind was between 5 and 7 meters per second, from northwest to southeast, and was recorded and transmitted to Earth on 1 December.

Audio of just over two minutes can be heard and downloaded on the pages (in MP3 format) and https://go.nasa.gov/2idY0Fs, as a WAV file.

In a teleconference reproduced on NASA's official website, Bruce Banerdt, a researcher at NASA's Jet Propulsion Laboratory (JPL) for InSIght, said: "Recording this audio was an unplanned gift."

Another mission scientist, Tom Pike, said that "InSight acts like a giant ear."