At Volkswagen, they predict that the auto market will fall 40% in the first four months of 2019 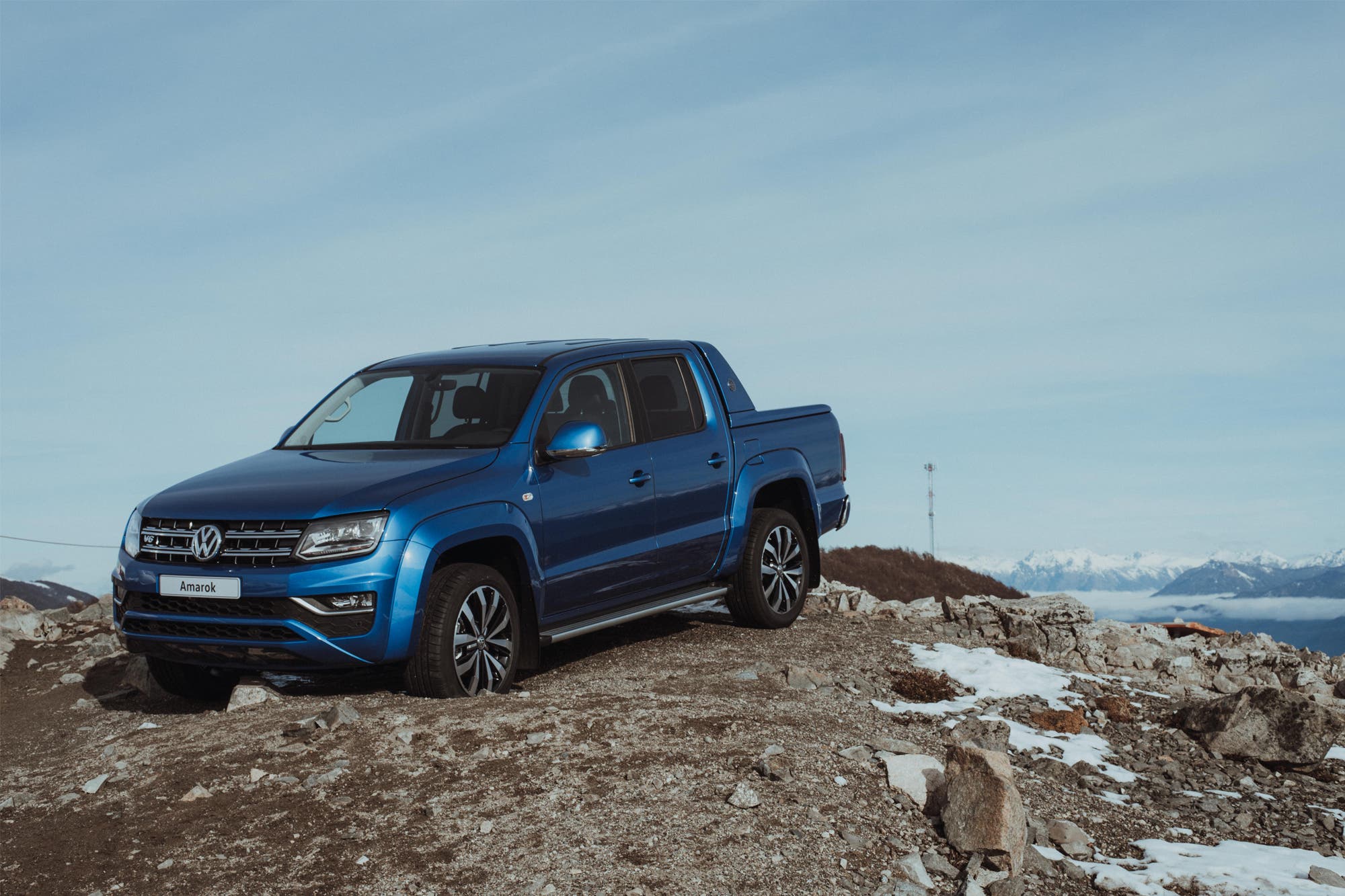 A difficult quarter is reaching the local automotive market, which can not assimilate the hard blow it received in the latter part of 2018. That is what Pablo Di Si, president and CEO of

for Latin America, which only two days after the
announced the alliance of his company with Ford, said: "The first four months will be very difficult, because it will compare with the beginning of last year, which began with record sales."

This possible recovery will occur, according to the manager, as long as interest rates fall, stability is achieved and inflation is controlled somewhat. "At the time of the devaluation, we were very competitive, but then we took the refunds, imposed taxes on exports and inflation is part of that advantage," he explained. "Anyway, our idea is to produce more and we plan to launch 20 cars by 2020," he said.

With an investment announced up to 2020 of US $ 800 million locally (US $ 650 million for the Pacheco plant and US $ 150 million for the Córdoba plant), Volkswagen estimates to produce about 115,000 vehicles per year (62,000 in 2019 will be
pick-ups Amarok). "For this we are in a process of transformation of our plant, which will allow us greater flexibility to manufacture different models," said Di Si.

Regarding the agreement with Ford, which was announced at the Detroit Motor Show, the executive stressed that it does not involve a stock exchange or factory merger. "Each of us will keep our DNA intact and we will review the projects together," he said.

In answering yes, as could be deduced from the statement issued by Ford three days ago, the
pick-up The Amarok will be manufactured by the American company, Di Si said only that he can not confirm this and that the only thing he can say is that he is analyzing the models that each one will manufacture. "Projects should scale up and be more competitive," he added.

In addition, the director said that as he did in

, met with members of the Government and the unions to clarify any doubts about what was signed with Ford. "I spoke with Sica (Dante, Minister of Production) and he did not give me any concerns, I did the same with the trade union representatives," said Di Si.

Regarding the recovery of the Brazilian auto market, the executive said that demand there is very strong and that consumer confidence is extremely high. "2.8 million units will be sold this year, about 400,000 more than in 2018, but still far from the 3.6 million in 2013," he said.

He also took a few minutes to announce that, starting in March, a process of change in the form of sale will begin, which consists of the "digital island", something that has been operating in Brazil since November. "Let's start with three dealers, this is a system that includes a 360-screen dealership and virtual reality, which simplifies customer choice," explained Di Si.

In addition, the manager said that Volkswagen is studying five pilot projects for Latin America, which involve providing customer service without having to buy a car.