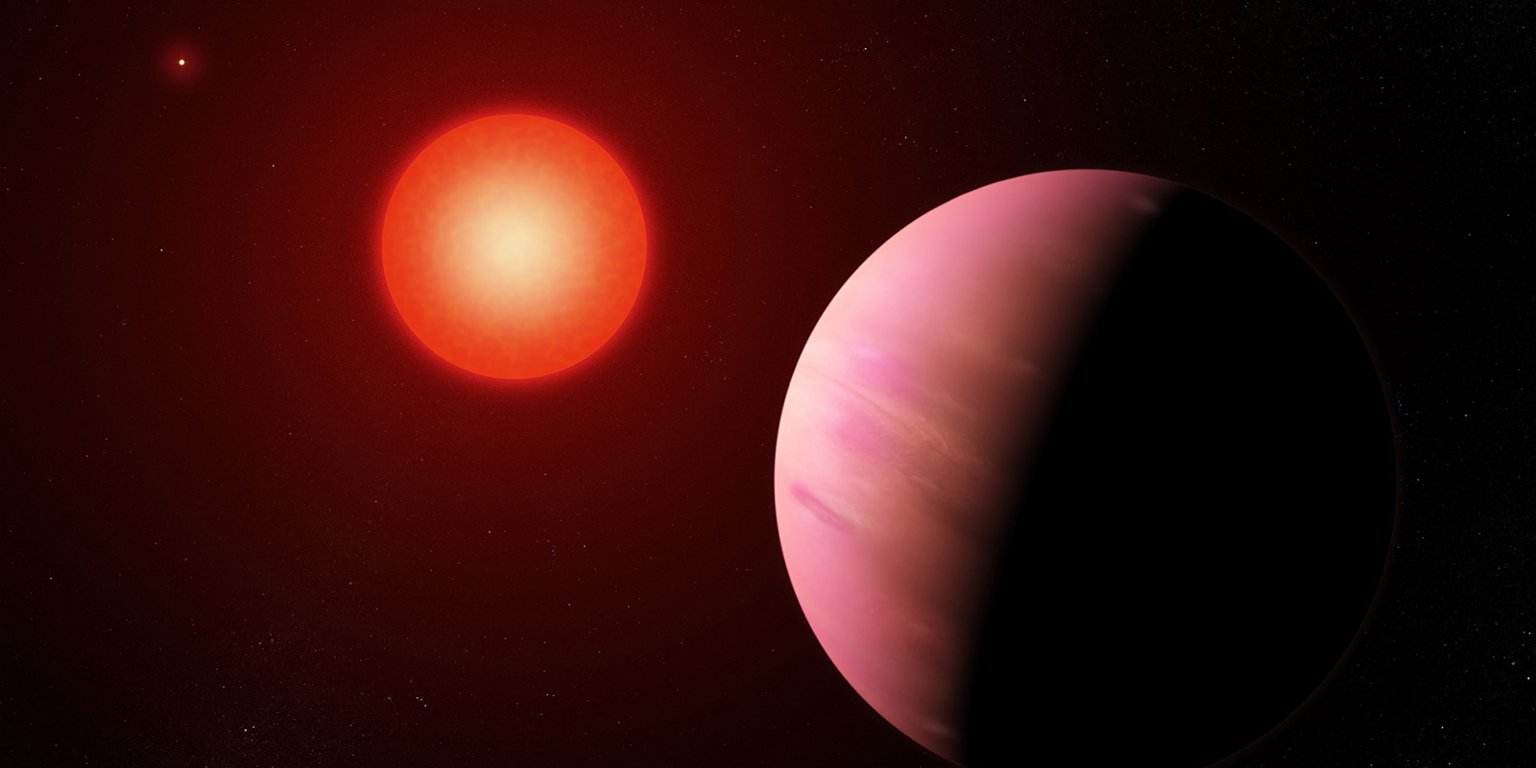 Astronomers have discovered a planet twice the size of Earth, and it is within a zone that could allow liquid water to exist on its surface.

The discovery comes from data from NASA's Kepler space telescope, which ran out of fuel in October 2018.

K2-288Bb, as the new planet is called, is located within the habitable zone of its star, and that is why liquid water is a possibility.

Its size is unusual for an exoplanet (the term for a planet orbiting a star outside our solar system). Few planets orbiting near their stars are more than 1.5 times larger than Earth, but it is estimated that K2-288Bb is approximately 1.9 times the size of our planet.

"It's a very interesting discovery because of the way it was found, its temperate orbit, and because planets of this size seem to be relatively uncommon," said Adina Feinstein of the University of Chicago, the lead author of an article on the discovery. NASA Press Release.

According to NASA, the planet is half the size of Neptune and can be rich in gas, although it is possible that it is rocky. K2-288Bb is located in the constellation Taurus and is about 226 light years away.

The new planet orbits the smallest of two cold stars in the star system called K2-288. These stars are about 5.1 billion kilometers away, and the darkest is one-third as big as the sun. NASA said the brightest star is half the size of the sun.

See More Information: Astronomers have found a "cold super-Earth" less than 6 light-years away – and may be the first rocky planet we are going to photograph beyond the solar system

Kepler, who died nine years after launching in space, discovered more than 2,600 confirmed planets. About 50 of them can have the same size and temperature as Earth.

The Kepler data helped scientists determine whether a given planet has a solid surface, such as Earth, or a gaseous one, such as Jupiter. Narrowing the options in this way increases the chances of finding Earth-like planets that can harbor life.

As Kepler is no longer in search of planets, NASA now expects a new space telescope to help in the quest: the Transiting Exoplanet Survey Satellite (TESS). TESS started its two-year mission in April 2018, and scientists say it will examine 200,000 nearby stars as they search for rocky planets the size of Earth.

"We've learned from Kepler that there are more planets than stars in our sky, and now TESS will open our eyes to the variety of planets around some of the nearest stars," said Paul Hertz, director of NASA's astrophysics division in March "TESS will launch a wider network than ever before for enigmatic worlds."