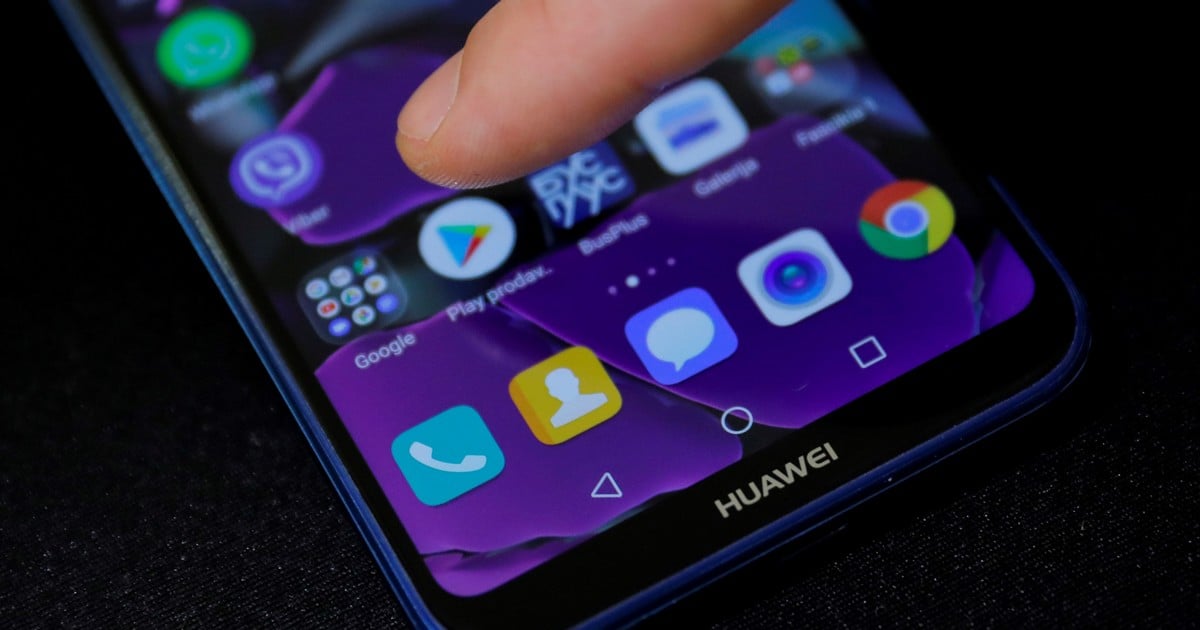 Manufacturers of smart phones usually install in their products a graphical interface applied on the Android operating system. This feature not only differentiates devices on the market, but also achieves various features and functions, such as Samsung with One UI or Xiaomi with MIUI, among others. In case of Huawei is on the EMUI 9.1, which will be available in mid-July.

The new version of customization layer which employs the world's second-largest maker of mobile phones is based on the Android 9 Pie, the latest operating system from Google. You'll have optimizations focused on easier phone use, such as a renewed graphical environment and the latest security patches developed by Google.

It also introduces new wallpapers and themes They reflect scenes from nature and application icons have been redesigned to be more realistic.

Mode GPU Turbo 3.0 Enhances Mobile Gaming Experience. To do this, it reduces the delay in the touch response of the screen by 36% and optimizes the performance of the system for an uninterrupted game.

It also includes tools that promote a healthy digital lifestyle, such as statistics of screen usage time, sleep time management, or parental control to monitor the use of & # 39; smartphone & # 39; in children.

These tools digital well-being they can be used to manage usage time, applications, downloads, shared location, and tracking devices.

EMUI 9.1 transfer images, videos and documents from your phone to a PC in seconds with Huawei Share OneHop, with a single touch. It also allows you to copy and paste documents efficiently between devices as well as record the PC screen on your phone to capture a 60-second clip that is saved on the device for fast sharing.

The phones that will have EMUI 9.1 in July