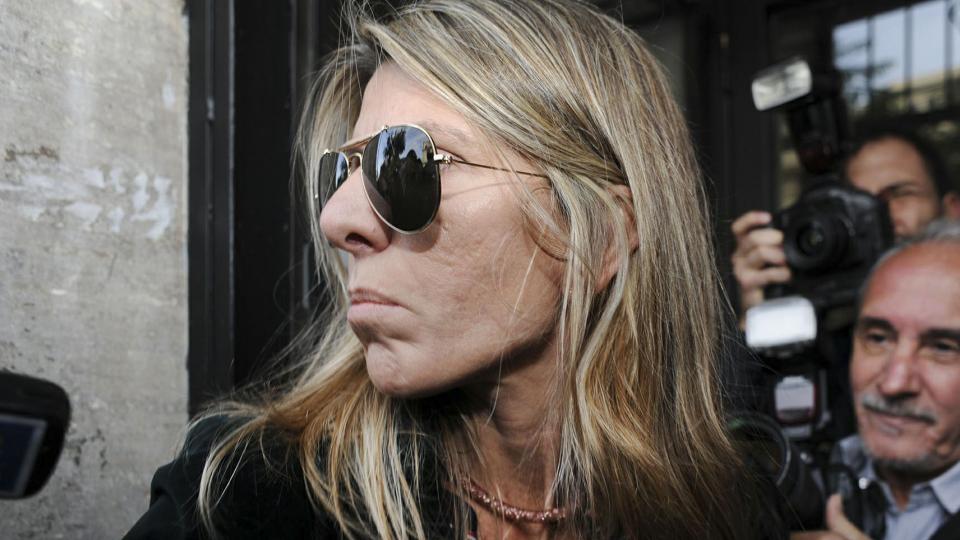 Judge Sandra Arroyo Salgado, ex-wife of Alberto Nisman, today resigned the case in the case for the death of the prosecutor. The argument he gave to justify his decision is that he prefers to "prioritize the peace and spirituality of the family group."

"This decision is imposed, at this point and urgent, in view of the need to adopt measures to ensure the protection and safeguard of the family nucleus of Natalio Alberto Nisman in life, taking into account the emotional impact caused by the event under investigation whose consequences persist until today, "said Arroyo Salgado in his summary to formalize his resignation to the complaint.

The magistrate also referred to "the desire to rebuild in the current situation the project of personal, family and professional life cracked," all to "put safety to the health of life and the well-being of the family delayed in search of the clarification of that death , whose singular circumstances required immeasurable effort and sacrifice that went beyond the natural course of things. "

In the note, he also referred to the "scenario of threats before and after the event and recurrent events to date, for which it has not yet been clarified but, given its terms, the political institutional impact of the case at local and international level and the possible players in the game generated a state of affairs that requires me to prioritize the peace and spirituality of the family group. "