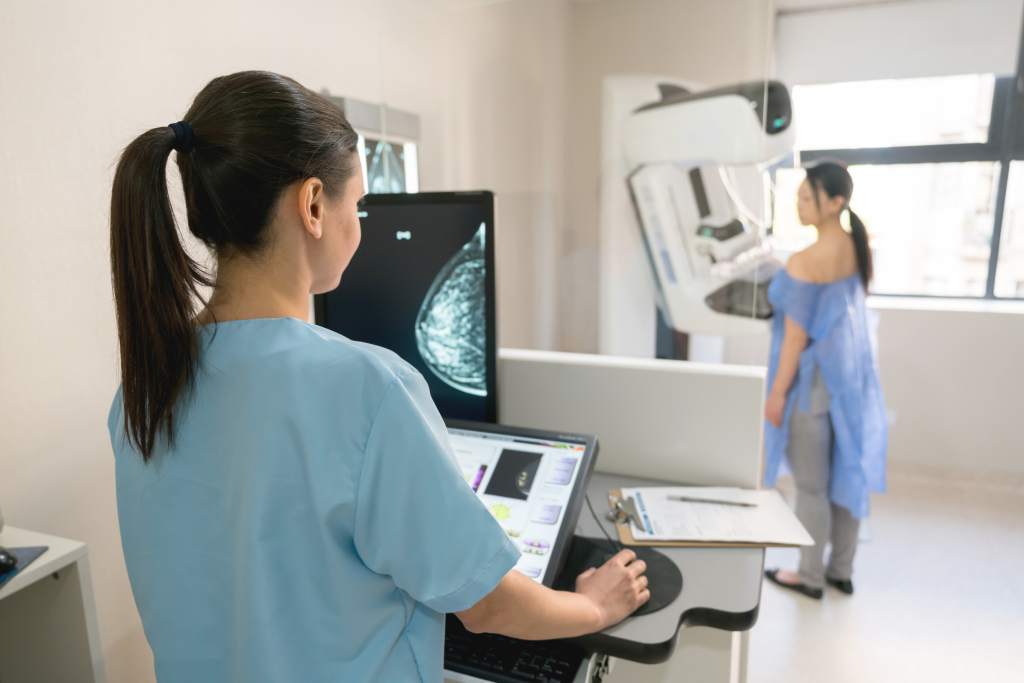 A group of Argentine scientists, belonging to the Commission of Scientific Investigations (CIC) of the province of Buenos Aires, Argentina, announced the creation of a mammography that draws attention Avoid using X-rays and this does not require mechanical compression.

Precisely, the experts seek with their invention to avoid the discomfort generated by the pressure of the breasts at the time of the examination, in addition to the X-rays that can be harmful in the long term, according to La Nación.

Likewise, they ensure that this method can be performed more frequently and applied in youngsters, in addition to making work easier for doctors today.

"The goal of our optic mammography is not to replace traditional mammography, which so far is the best method out there, but offers a device that doctors can apply in their consultation more easily; an option that also provides solutions in areas that traditional mammography can not cover as continuous monitoring in younger women, "said El Dia, one of the scientists, Juan Pomarico.

Other information: How to avoid food poisoning that increases during the holidays at the end of the year 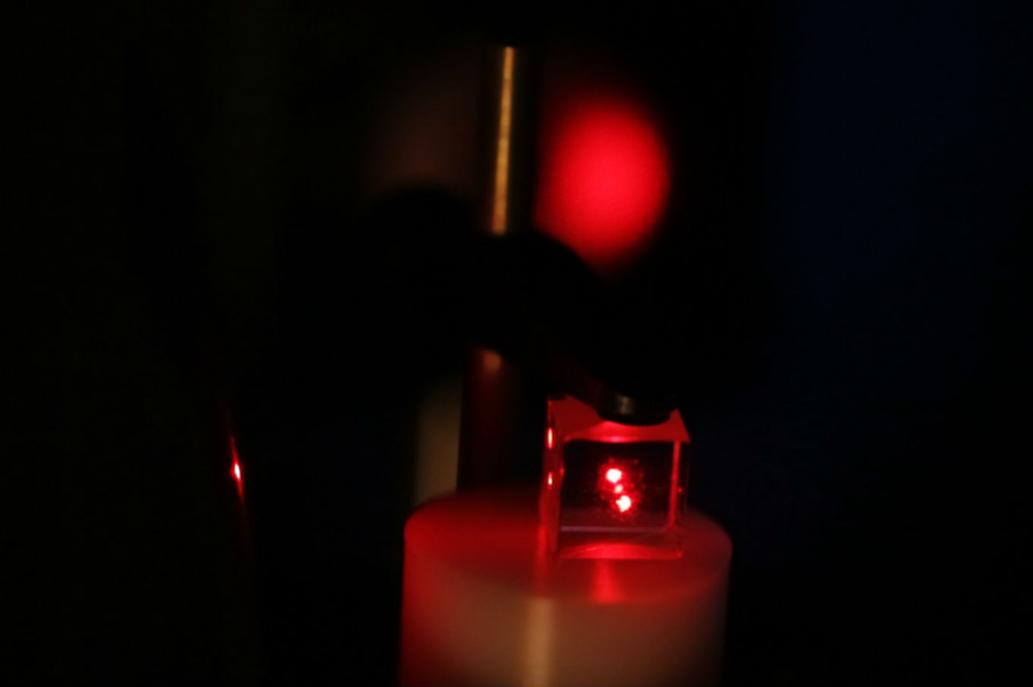 Regarding non-compression, she indicated that this option represents a more rested situation for the patient.

"Thanks to light that travels diffusely into human tissue, it is possible to connect it from the same face with which the fabric is illuminated, as backscattered. This allows, in place to compress the chest between two plates as is done in traditional mammograms, The patient rests in his mouth. under a table with a transparent window where it is illuminated and receives light. "

Although the mammograph is already at an advanced stage and its operation is correct, another member of the team, Nicolás Carbone, points out that there are still a few steps to be implemented effectively, adding that it is currently being developed. the first prototype to be evaluated with medical pathologists and oncologists if the benefits that have been proven in laboratories are confirmed in consultations with patients.

"The next phase is then do the whole stage of clinical studies where the device is tested to see if it is able to detect the presence of the disease. For this, we need to develop a device different from what we use in the laboratory, which can be taken to a hospital and tested, "he says.

With this method of diagnosis, the researchers Win the second prize in the Balkan Institute Contest 50K, which highlights the techno-entrepreneurs of the country.

You may be interested in: Study indicates possible cause of chronic fatigue syndrome