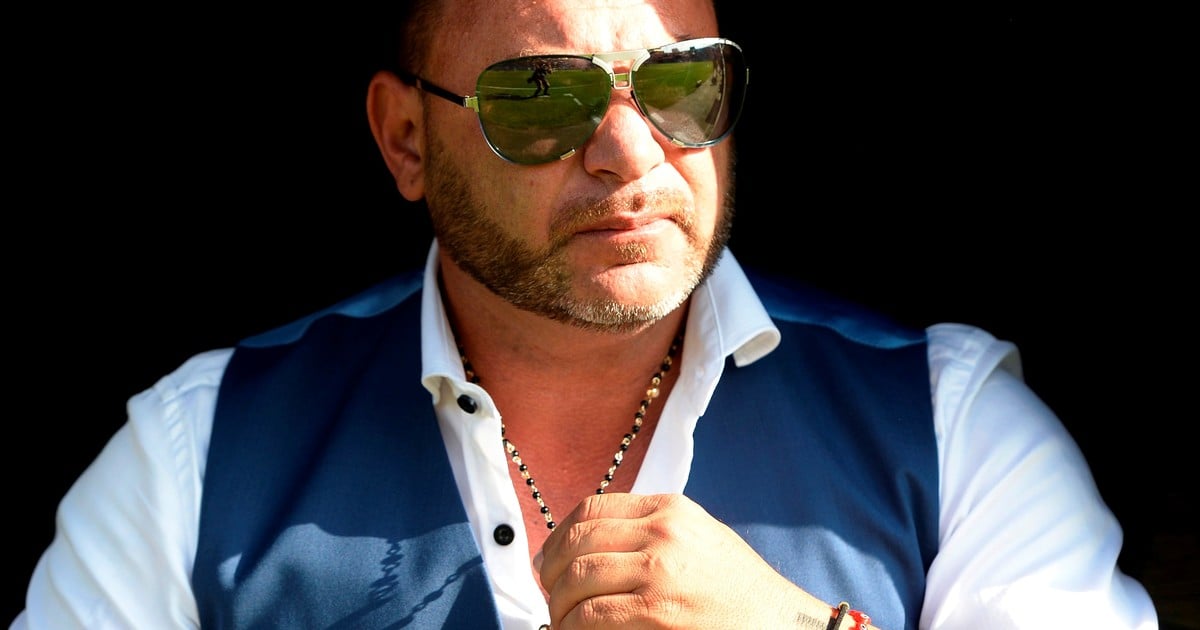 The day after Christmas would bring fans of Huracán a nice gift: Antonio Mohamed (48 years old) would specify his arrival to begin in the first days of January his fourth cycle as coach in the club where he trained as a soccer player.

This Wednesday, the Turkish will meet with the club president Parque Patricios, Alejandro NadurAnd if there were no surprises, next week he would be presented as the surrogate's replacement Gustavo Alfaro, which in days will take over the front of the mouth.

The good news for the Globo does not end: goalkeeper Marcos Diaz (32) can stay, because before December 31 he will make an important offer.

The good present of the hurricane in the institutional, economic and sports areas would be decisive for Mohamed to accept the offer. The news is very different from the previous round in 2013 (the other two were in 2005 and 2007, when it achieved the First Division Promotion). The Patricios Park will play the Copa Libertadores 2019; They are in fourth and expectant in the Super League waiting for the Racing to have a slip. They will fight again in the Copa Argentina and there is the new Super League Cup to fight to add another star.

Marcos Díaz Hurricane will make another attempt to keep it

All this combination, coupled with the arrival of reinforcements for which the leadership has already begun (they will soon meet with the president of Boca, Daniel Angelici to finalize the loans from Agustín Rossi, Paolo Goltz and Emanuel "Bebelo" Reynoso), they are a proposal more than seductive to convince Mohamed.

In a dialogue with different radio stations and media leaders Luis Sasso (first vice president) and Fernando Moroni (secretary) had no qualms about criticizing the resigning Gustavo Alfaro and stating that "the only candidate who is close to arriving is (Antonio) Mohamed, there is no plan B. "

"If everything goes well, we would have DT and we would present it before Boca to Gustavo Alfaro," the executives said.