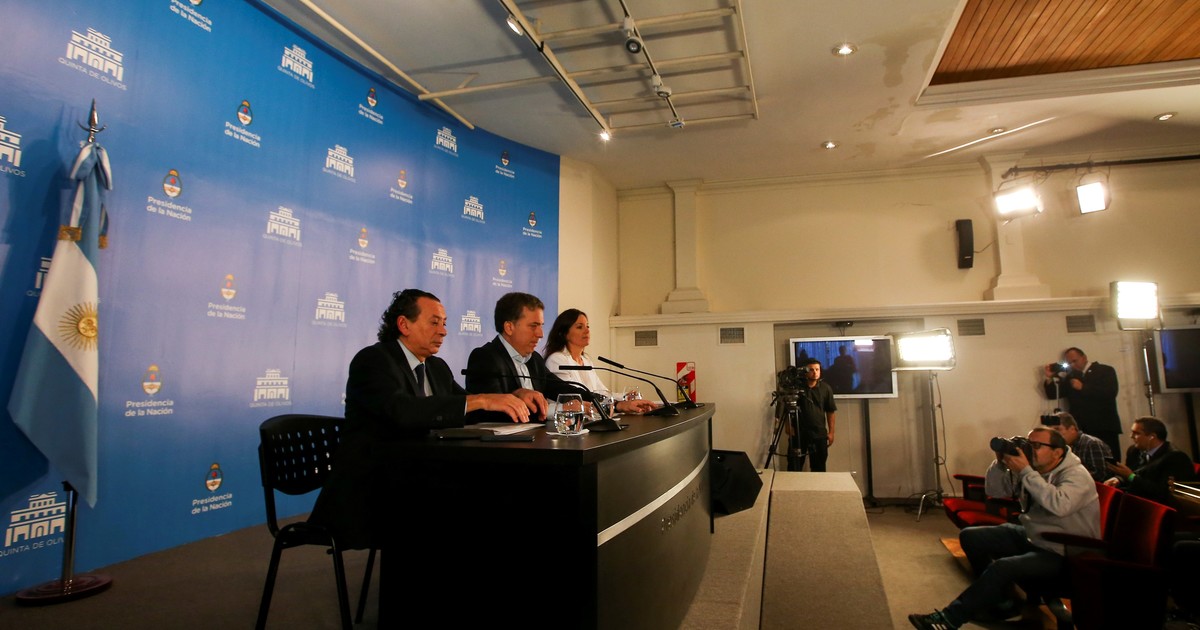 At four o'clock on Wednesday afternoon, just five hours after the announcement, ANSeS had already placed more than 35,000 loans denominated, precisely "ANSeS Credits". According to the information that the pension agency administered at that time, 29,730 credits had been requested via the web and 5,826 personally, in one of the offices across the country. Order processing could have been larger if there were no intermittent drops in the computer system.

Also at that time it was known that 84% of the loans had been requested by the beneficiaries of the Universal Allocation for Children and the remainder by the holders of the Single Pension for the Elderly (PUAM) and the Non-Contributory Pension (PNC). The loans managed by ANSeS are financed with money managed by the Sustainability Guarantee Fund (FGS) and were a crucial tool to finance the consumption of the low-income segment in 2017 just months before the mid-term elections in which the ruling party triumphed.

Now, given the inflation and the new interest rate scenario, ANSeS has adapted maximum values ​​and interest rates for different types of loans to which pensioners, pensioners and beneficiaries of different social plans can access.

The main characteristics of these credits are:

Holders of non-contributory pensions for invalidity or old age, mothers with more than seven children and universal pension for the elderly can receive credit of up to US $ 70 thousand in rates ranging from 41 to 50%, also with terms ranging from 24 to 60 months. Example: who pays the PUAM can request $ 67,000 and pay 60 installments of $ 2,421 pesos.

Finally, those who collect family workr may request a loan of up to 12,000 pesos under conditions similar to those of the AUH.

At ANSeS it is estimated that these loans will be dumped in the market at about 125,000 million pesos. These are funds which, according to the credits already granted in the previous round, are destined to small spare parts of the home, consumption of durable goods and payment of debts.