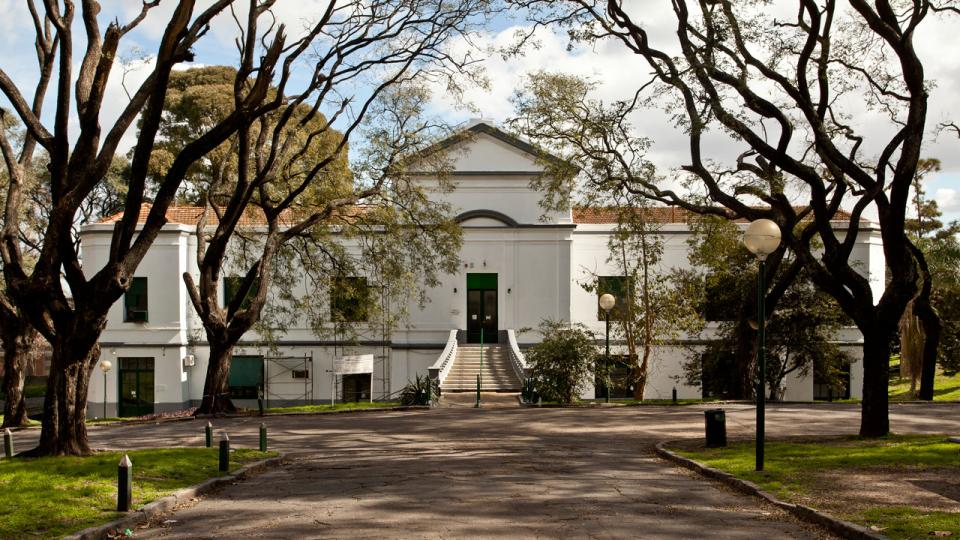 This is a 20 year old young man from the city of Rawson, Chacabuquense, who is being treated intensively at the Infectious Hospital Dr. Francisco Javier Muñiz, in the city of Buenos Aires, and his condition is "delicate".

Last weekend, the young man went to the Chacabuco health center because he had hantavirus-compatible symptoms, such as high fever, asthenia, decay, joint pain and mastalgia. At that time, he was transferred to the city of Chacabuco and then to the Muñiz Hospital.

Insúa said the case was confirmed through analyzes carried out at the Malbrán Institute.

The province of Buenos Aires has eight patients with hantavirus with cases that occurred in San Pedro, Zárate, Navarro, San Andrés de Giles, Berisso, Lobos and Castelli, where the woman who died in La Plata was last Saturday as a consequence of this disease.

According to the Ministry of Health, the number of cases detected in the province of Buenos Aires in recent weeks is "within the usual parameters" for this time of year. Moreover, as they have stated, it deals with different infections of the outbreak that was born in the city of Epuyén (Chubut), since it is from "mouse to human" and not from "interpersonal" transmission.