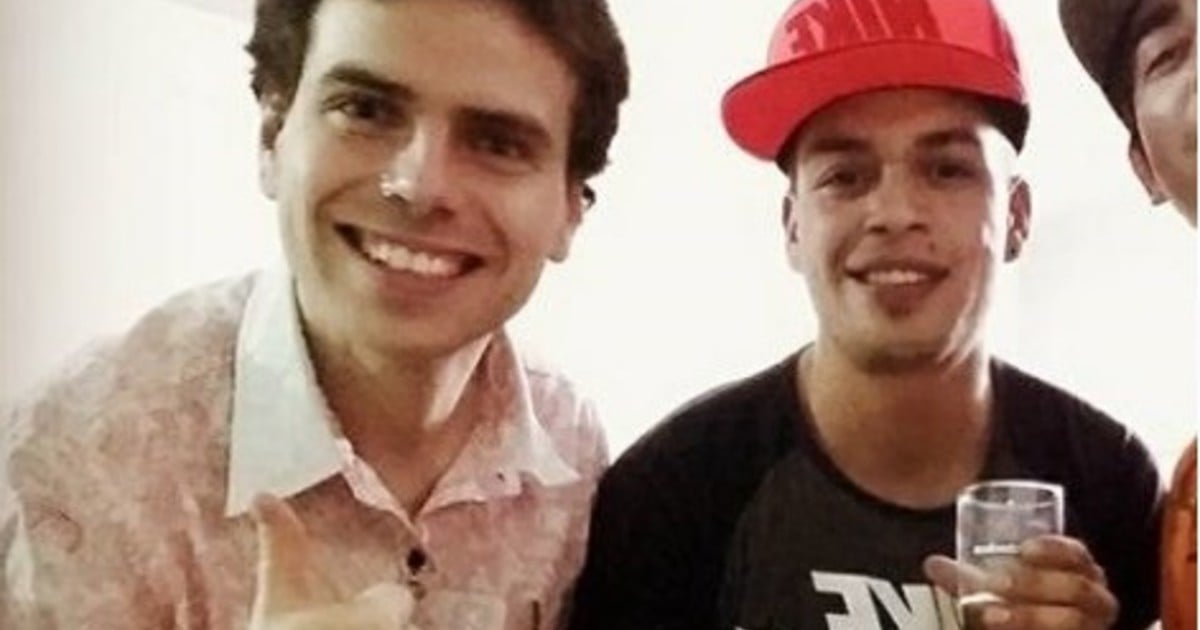 Federico Lomeña, whom the family of Héctor Nemís López blamed for what happened to the young man (whose body was found buried in the second lime and without his hands), was found dead in the area of ​​Playa Parana, south of Puerto Madryn. The young man had a relationship with Lopez. They were friends. In addition, four people were arrested at dawn.

According to the first information provided by Madryn's Prosecutor's Office, Lomeña's body was buried and covered with sacks in the Playa Parana areasouth of the port city.

For the police it is about another narcotics revenge, in tune with what happened to Lopez. Lomeña is the third victim in this case that shakes the city of Puerto Madryn, one of the most beautiful and important of the province of Chubut.

Is that days before Lopez's body appeared Nicolás Cerrudo, 20, who testified about Lopez's disappearance, committed suicide. Within inches of his body was a note written by himself. He said too much: "This is about playing with fire."

For the authorities there is no doubt that the three deaths that occurred in a few days represent an adjustment in the accounts of drug trafficking, since the three young people They had somehow or other connections with the drug trade.

At least one of them was involved in drug trafficking, that is, the sale of drugs is scarce in neighborhoods and selected sectors of the city.

After several attacks during the dead of Tuesday, four arrests were made for the homicide of Hector López, whose body was found in the El Doradillo area, buried in lime and without hands, and other mutilations in his body.

Héctor López disappeared on December 10 from Puerto Madryn. His car was found abandoned and very close were the young man's belongings.

The proceedings were carried out at night by police with a court order, the Public Prosecutor's Office Madryn said. The legal qualification for detainees will be "aggravated homicide" and the opening hearing of the investigation and control of detention will be made within the legal deadline of 48 hours, although it is not ruled out that it be carried out that same Wednesday.

One of the detainees is only 16 years old. While the authorities are behind the rails that could link this case to another missing: it is Gastón León, 30 years, of whom nothing is known since May 24 last.

Even the province offered a reward to anyone who could provide certain information about his whereabouts.

The corpse of Federico Lomenia (25) was found buried and covered with sacks in the area of ​​Playa Parana, Puerto Madryn.

Justice came to a fundamental fact: although they were not friends, Leon and Lopez knew each other and even saw them together several times before the first disappeared. It is believed that Leon was also linked in some way to the sale of drugs and that there would be a debt of 200 thousand pesos from Lopez to Leon, which would be "a step up" from Lopez in his links to drug trafficking.