Animals that are adapting to live in cities, changing climates 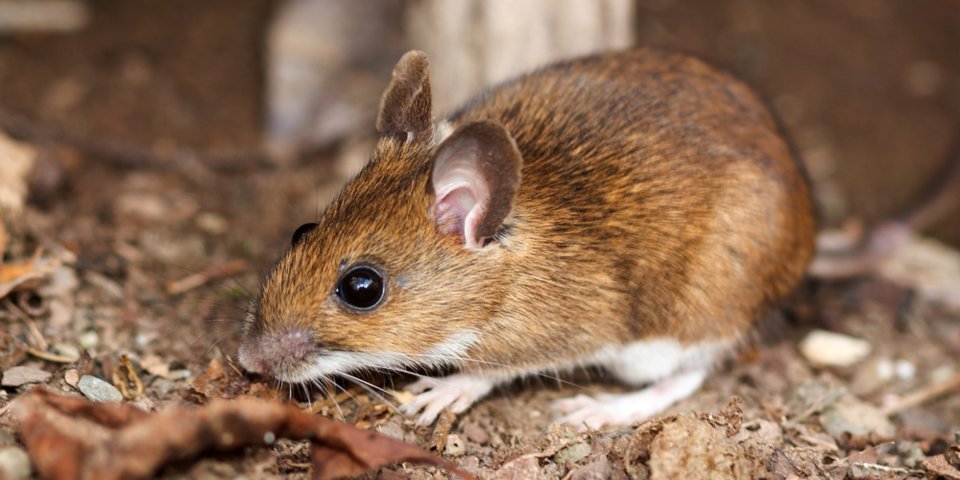 Climate change and urbanization are significantly affecting lives and animal behavior patterns on land and water.

As temperatures rise, precipitation patterns are changing, the weather is becoming less predictable and more extreme, and sea levels are rising. Such changes force many kinds of animal species to adapt to survive in their altered environments.

Increased urbanization has also altered the habitats of many animals, prompting them to adopt new behaviors to mate or find food.

Some animals move when the environment around them changes, while others change their behavior or even their physical appearance. From different breeding patterns to new colors in their coats, the following 10 animals are adapting before our eyes.