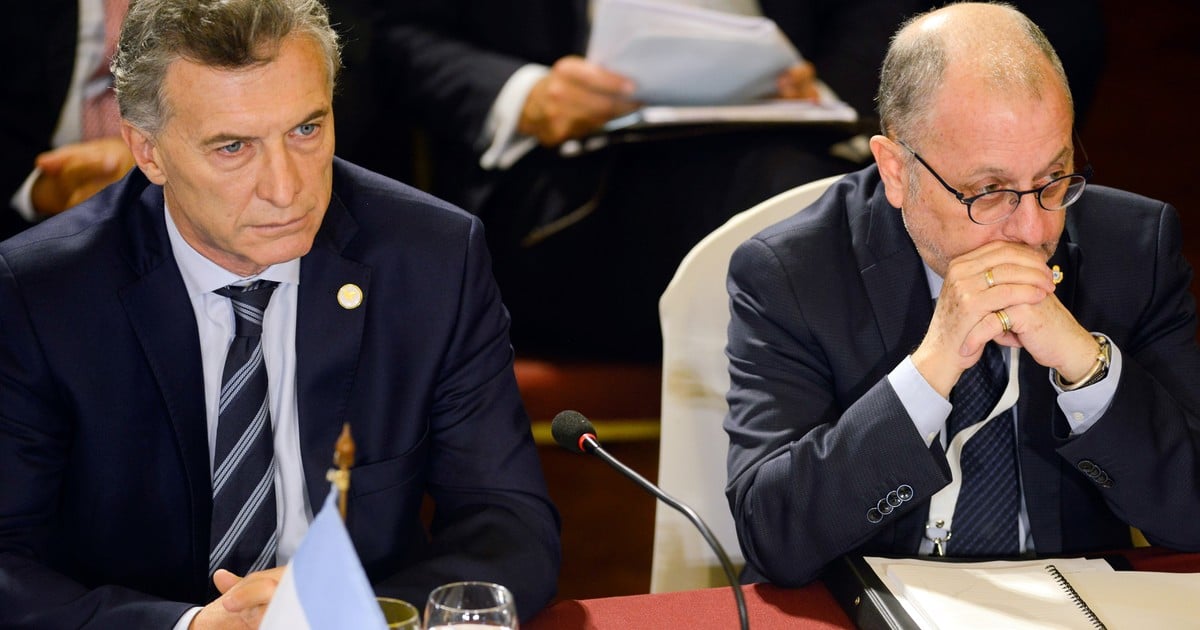 Mauricio Macri learned in Montevideo the two news prepared for this Tuesday by the Peronist trident in the Supreme Court of Justice. He had arrived in the Uruguayan capital at 10 am to take over the presidency of Mercosur, and there he was advised that the agreement on the pension upgrade would come with the simultaneous support of Elena Highton, who joined the vote of Ricardo Lorenzetti, Horacio Rosatti and Juan Carlos Maqueda. His anger increased when a colleague read him a summary of the majority vote that some jurists had prepared him to advise him.

There, in that minute that reached his Buenos Aires telephone, Macri saw clearly that Lorenzetti, Rosatti and Maqueda were specifically entertained in punishing with the hammer of the declaration of unconstitutionality some measures taken under his presidency.

Among other things, one of the officials who spoke to the president after the decision, the Court's decision strips the Executive Branch of the power to set an index to update pension assets and passes it on to Congress, "although They know very well that today there is no room for Congress to agree on such a topic. "

The only question that reassured the government is that the agreed did not leave the door open for retirees who have already accepted the Historical Repair They intend to re-litigate with the ANSeS taking into account the new judicial resolution.

The other news that angered the president at noon Uruguayan was that the three Peronist magistrates put in writing a fact that already worried the government: the dawn of a new majority. Lorenzetti, Rosatti and Maqueda left the president of the organ, Carlos Rosenkrantz, without relevant functions.

The rumor that this would come coup d'etat, as an important Macrista official in the legal area calls him, ran from the Executive Branch since Monday night, but the people of Casa Rosada who read that agreement They understood that several weeks were spent preparing it.

"This is agreed grounded very solidly, did this to protect themselves against possible judicial denunciations in the future, "admitted on Tuesday – with wounded pride – one of the legal brains of the macrism.

"Rosenkrantz could no longer reach a consensus, in the 2×1 agreement and in retirement he was left alone, who will no longer be president of a court," said another member of the Casa Rosada court panel.

"This is not just a message for Rosenkrantz: it is a letter that is also sent to the government and pro-government authorities like Carrió, who thought that Lorenzetti was finished or that Rosatti was going to throw him in favor," concludes the same lawyer.