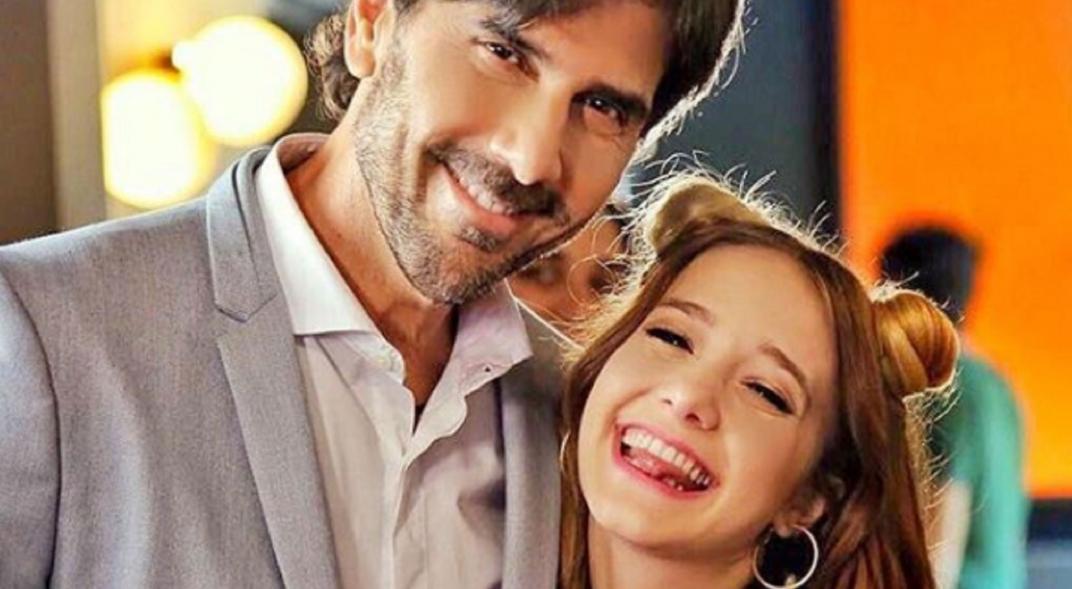 Angela Torres has passed The Summer Show, radio program Miter, and there he made new statements about his recording experience Simona along with Juan Darthés, the actor denounced by Thelma Fardin for rape.

Torres recounted how Darthés performed on Simona's tape following Calu Rivero's harassment charge when they worked together Sweet love. "It was strange what he was doing, he told me – you saw everything you're saying in bold," looking for my complicity, it was very uncomfortable, "he said.

"I did not have a bad time because my teenage friends saved me, during the day I recorded two scenes with Darthés and ten with my colleagues," he said, adding, "Juan later realized the position of the women in the work group and only he came, he recorded and left. "