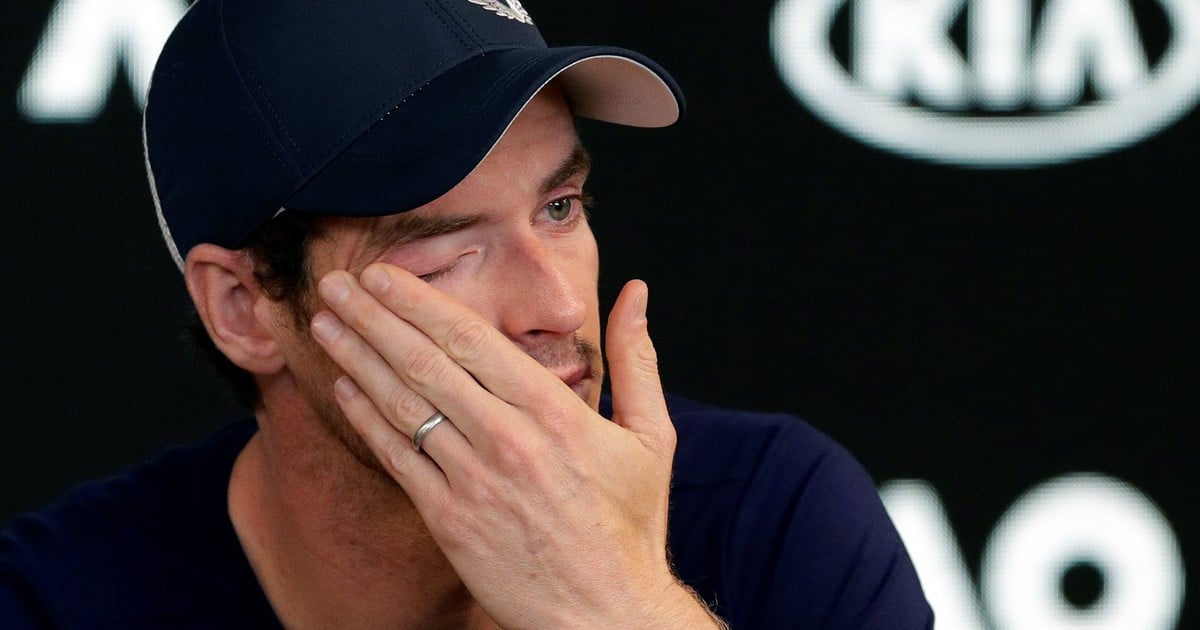 The British tennis player Andy Murray collapsed and started crying at the press conference before the Australian Open, in which he announced that he will retire this year as a professional tennis player. He also said he will try to reach Wimbledon but also that the first Grand Slam of the year to start this Monday may be his last tournament. The Scotsman explained the ordeal he suffered last year after undergoing hip surgery in January 2018.

Murray, who will debut in Melbourne against the Spaniard Roberto Bautista Agut (22), could not hold back the tears after being asked about his current feelings.

"I have suffered for a long time, a total of twenty months, I tried to do everything possible, but the pain did not stop," said the Scot.

"I do not want to continue playing this way, I'm not willing to continue this pain in the next five months," he said.

Murray, who was a finalist in the first Grand Slam of the year up to five times, commented that he should also take into account the "quality of life" and that a new operation could leave him with sequels.