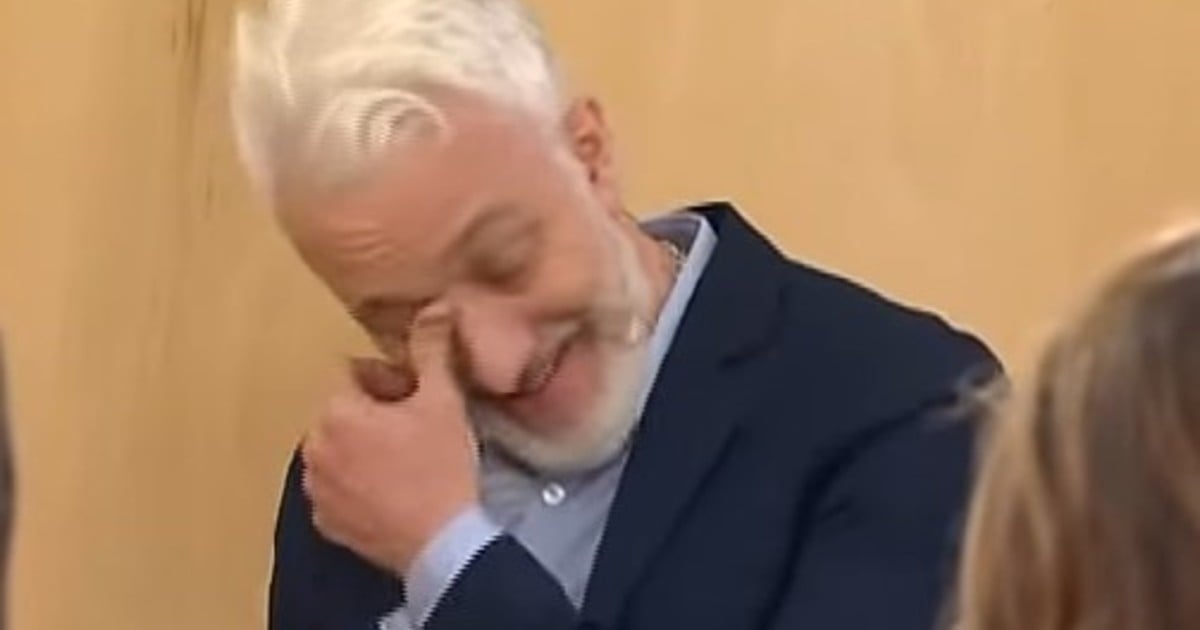 In the last edition of the PH: We can talk (Telefe, on Saturdays, at 22), there was a very exciting moment that ended with the tears of your driver, Andy Kusnetzoff.

It all started when Maju Lozano, one of those invited to the cycle, was talking about how important it is for a woman to believe her when she reports a situation of harassment or sexual abuse.

"At the age of 13 … Three weeks ago I was able to say in words that My father wanted to kill me. That's why it's so important to name things. Being able to verbalize what happens to one, whatever it is, is tremendously important. And it's also tremendously important that they believe in us, "said the driver, impacting Andy and the rest of the guests, Araceli González, Veronica Lozano, Jey Mammon, Aníbal Pachano and Nicolás Vázquez.

"I'm going to give you a kiss …" said the driver, visibly changed with the story and tears in his eyes. "It's weird … you're all on TV, something interesting happens at this show, it's real," he said, his voice breaking and he could barely finish the sentence.

After a silence, he continued: "Television sometimes has the idea that we have to continue with another topic, but sometimes It's very difficult not to be affected by everything we're hearing. "

"There's a hinge with all this going on, it's time to listen to them. The power that women have can be seen in how they are progressing. And they will not stop. Better not stop, "said Jey, also touched by the situation.

In recalling the history of family violence, Maju reported that his father suffered from manic-depressive psychosis. "He was very aggressive, but in the middle of everything that was beautiful in other things, it was very difficult to know which father to love and hate, to be able to separate what was due to his illness and what was due to his temper, machismo and What I had, it was difficult for me to stop justifying it because I was sick, "he said.

"He exercised physical violence in me, for me to live with violence was logical""said the driver before saying – not wanting to go into detail – at the moment his father tried to kill her.