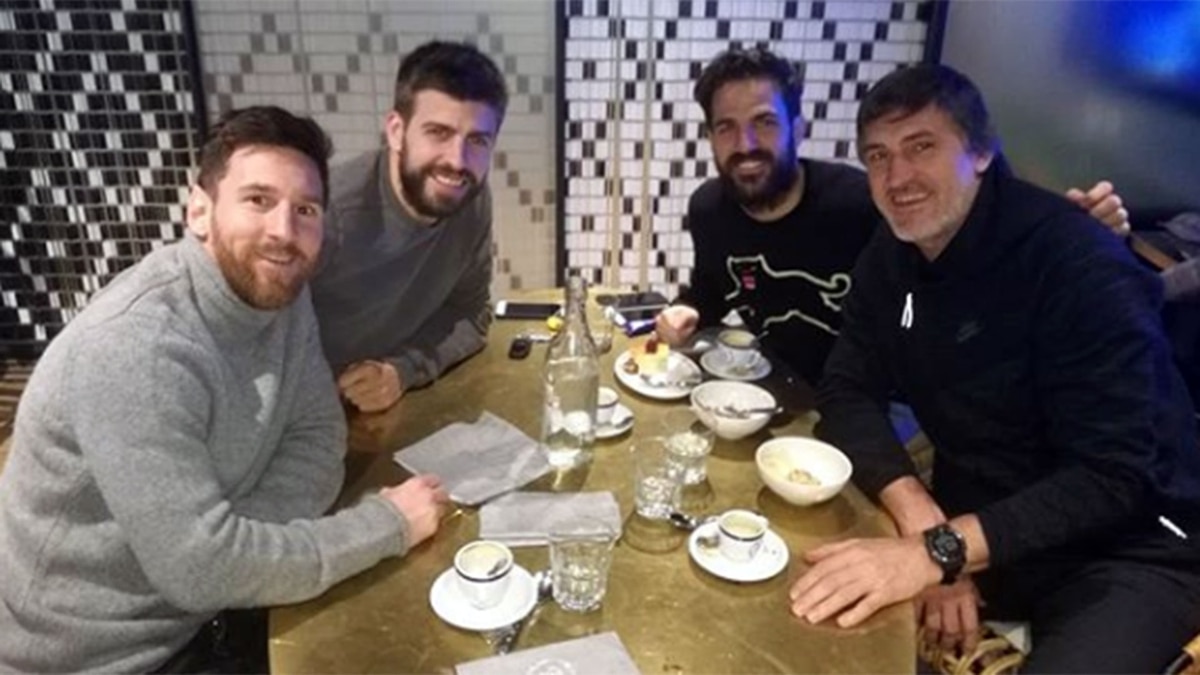 Gerard Piqué, Lionel Messi and Césc Fábregas They are already entering completely into your entrepreneurial side. After the official announcement that the defender was the new owner of FC Andorra, it was now known that "La Pulga" and the former Barcelona player are the new investors of the Catalan team of FC Andorra.

The main objective of the group of friends of Barcelona is that your new club participates and competes against the best, following the example of what AS Monaco did in France.

On 29 December at the general assembly of FC Andorra, the shareholders unanimously approved the sale of the club to the Kosmos investment fund owned by Gerard Piqué. One of the clauses of the agreement between the two parties states that the club will remain Andorran and that most of the players must be of that nationality.

The Catalan defender, sentimental partner of the Colombian singer Shakira, he promised to liquidate the club's debt (300,000 euros) and inject the same amount each year.

Recently, the Diari D & # 39; Andorra revealed that the Argentine star and the Spanish midfielder became investors of the club. Both decided to bet on the idea of ​​his friend, whose first step after taking over as owner was to name as Technicians for the former Barcelona players Gabri García and Albert Jorquera, Besides hire six players, among them the son of the late ex-coach Tito Vilanova.

The team of Santa Coloma of Andorra, ffounded in 1942 and its stadium, the Camp de la Borda Mateu has the 2 thousand spectators. To this day, the Andorran have a Catalan Cup which they won in 1994, after winning in penal (4-2) in Espanyol.

The rector of the clubs of this small Pyrenean country competes in the Royal Spanish Football Federation, specifically in the Primera Catalana, the fifth category of Spanish football. From the third division, the competitions are organized territorially and that's where the FCF appears.