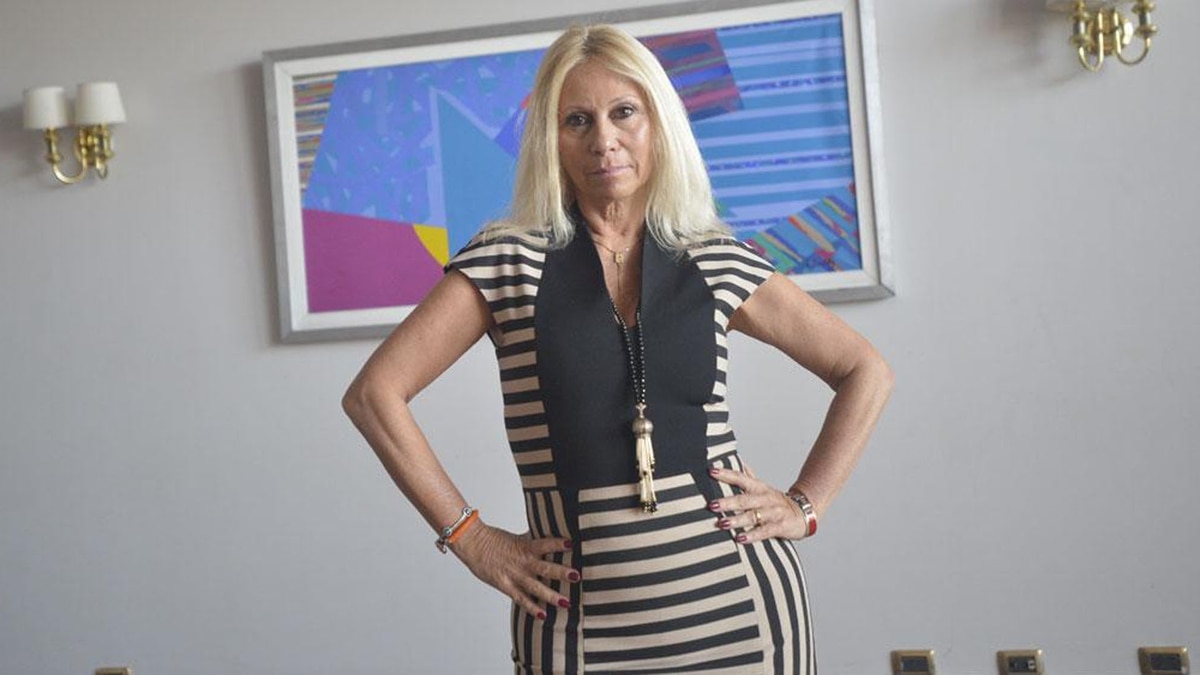 On Monday at evening everything was speculation and altered states: was known – in the journalistic field – that the name of Juan Darthés was what the Argentine Actresses were going to mention the case of violation of Thelma Fardín.

We had to wait for the official announcement among so many versions. At that time, the lawyer Ana Rosenfeld he had already decided to stop representing the actor legally in the case initiated for Calu Rivero. Rosenfeld knew what would happen a day later; and, in fact, would announce that he would leave the case immediately after Fardin's denunciation was known.

For some unknown reason the lawyer did not want to wait and announced via Twitter his resignation to continue sponsoring Darthés in justice. That same night he went to the program Santiago del Moro, Intractableand counted defense details and his conversations with the actor. For many of his colleagues, broke what is called "professional secrecy" and this led to a series of charges against him in the Bar.

The lawyer Francisco Onetto made this complaint against Rosenfeld, is not the first that the lawyer has in the entity that brings together lawyers. Apparently there were previous complaints, some of them with effective fines that she had to comply, one of them for 80 thousand pesos in recent times. What Rosenfeld fears – and wants Onetto – is for them to remove the badge. This is unlikely in the facts, but an accumulation of claims against him in the heart of the entity puts him at risk.

Onetto is, according to the versions, who finally could take the defense of Darthés in the case of Thelma Fardín, before the possible loss of Fernando Burlando for his defense. "If I were advising or defending, I would not say, because first the presentation must be judicial and then mediatic. I would accept the defense of any person who had the right to defend himself. every person is innocent until proven guilty. I repudiate that they say he is already guilty. If we begin to do justice by our own hand, we are returning to a natural state. If a man raped a woman, he should be arrested; but we'll be sure before it was that person, "Onetto said in the program Involved to America.

Onetto starred in a very strong cross with one of the members of that group on television. "You're doing a witch hunt," he screamed at the screams and finally Mariano Iúdica He took him out of the air because of his wicked ways with a woman. It is he who now goes to Rosenfeld in the Bar Association for having broken the "professional secret" to the detriment, according to his arguments, of Darthés the night of Monday.

In turn, Teleshow he could know that the actress Calu Rivero will also file suit against the lawyer for filing a complaint against him. at the time representing the actor, to then renounce his defense upon hearing the accusation of "rape."