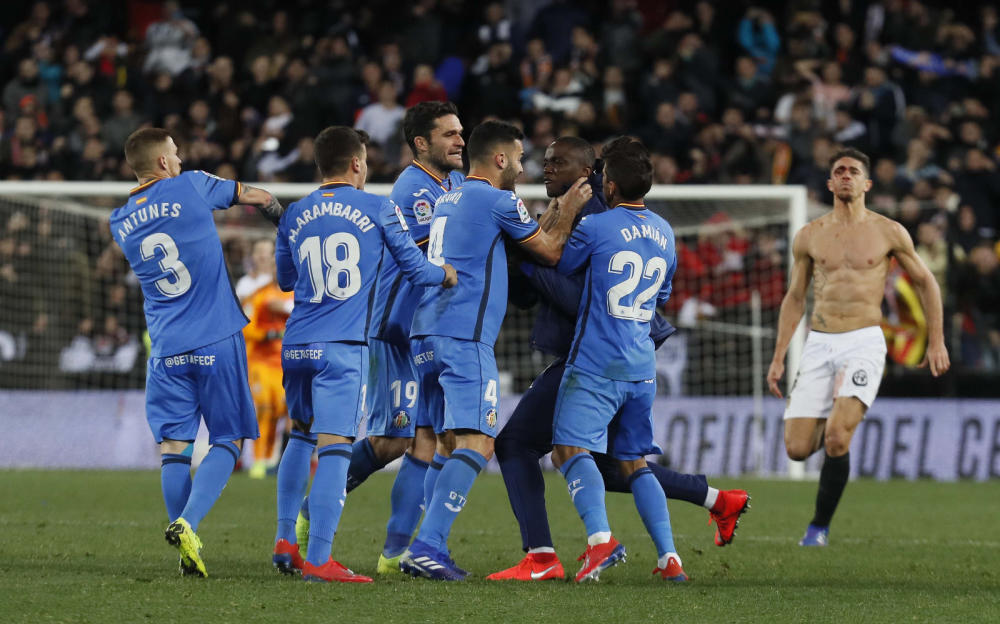 The match between Valencia and Getafe for the King's Cup had everything: punches, insults and a former player of the Argentine team who had to spend the night under observation.

The second stage between Valence and Getafe for the Copa del Rey ended in a real scandal and with an Argentine football player, after the team "Che" turned the tie.

The 3-1 at Mestalla for Valencia, after 0-1 in the first leg, ended with a big fight between the two campuses, which could not avoid even the private police, and the former national footballer. Ezequiel Garay was in the hospital under observation, after receiving "heavy blows to the head". And they showed that the fights are not just among the fans. 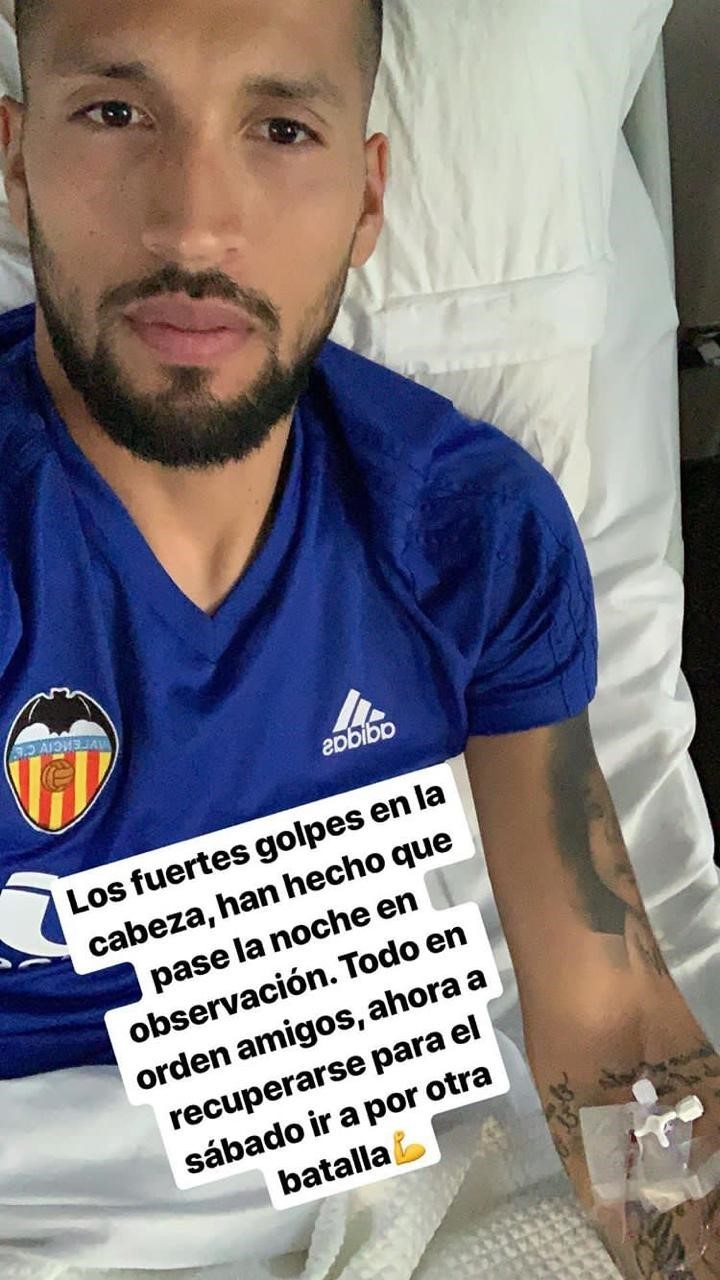 "You have to always die on the field," the defender had posted to his Instagram account, about the clash of heads he had with teammate Gabriel Paulista, but then ended up at the health center.

Then Maradona reacted after losing playing the trick

The referee Xavier Estrada Fernández wrote in a report the whole situation, explaining that Bruno González, player of Getafe, faced Diakhaby, "He had just entered the field, grabbing his neck and beating him." 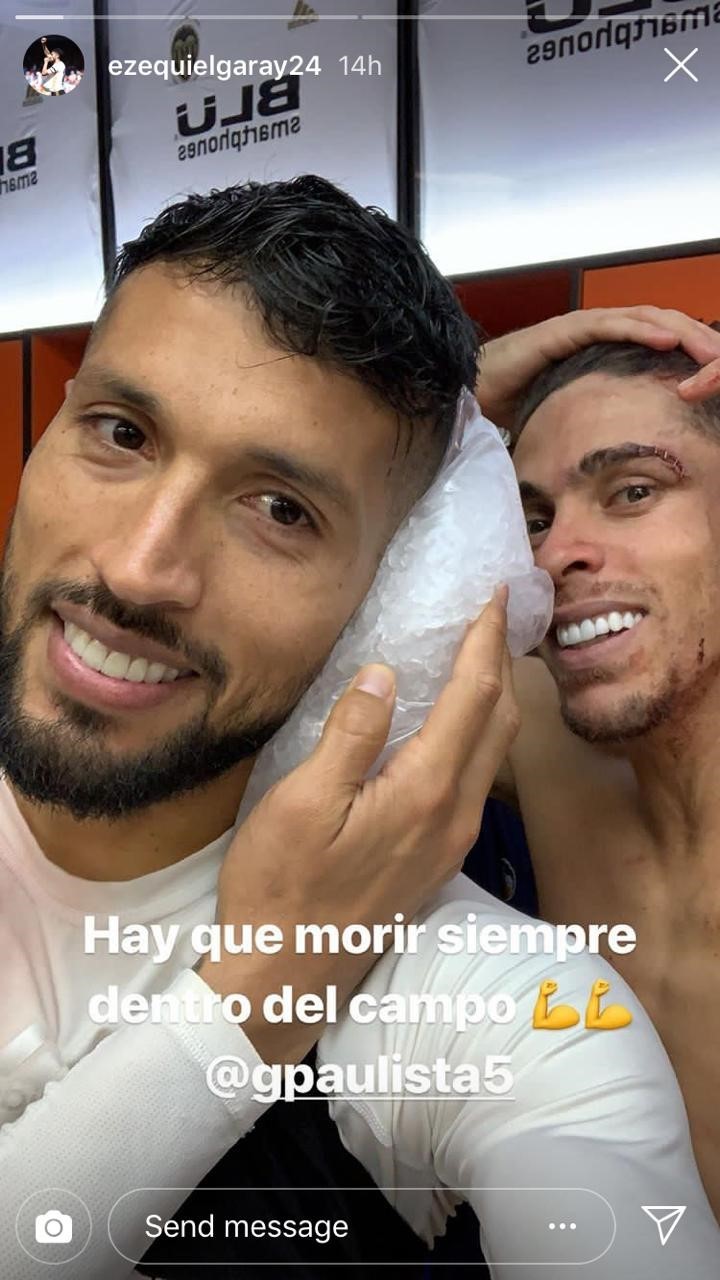 He also cited soccer player Damián Suárez, who "entered the tunnel, jostled a member of Valencia CF wearing club clothes and then hit another member in the face. Later, inside the tunnel, he went to my assistant # 1 while beating repeatedly with the index finger on his chest and threatened him in the following terms: "you are a cagón".

Marcelino, the coach of the team that advanced to the semifinals, reflected: "I think there is a lot left over from the end, for some it was the product of euphoria and, for others, of frustration, I wish there was a different result, but it has been that way. We are the winners and we are pleased to continue in the World Cup. "