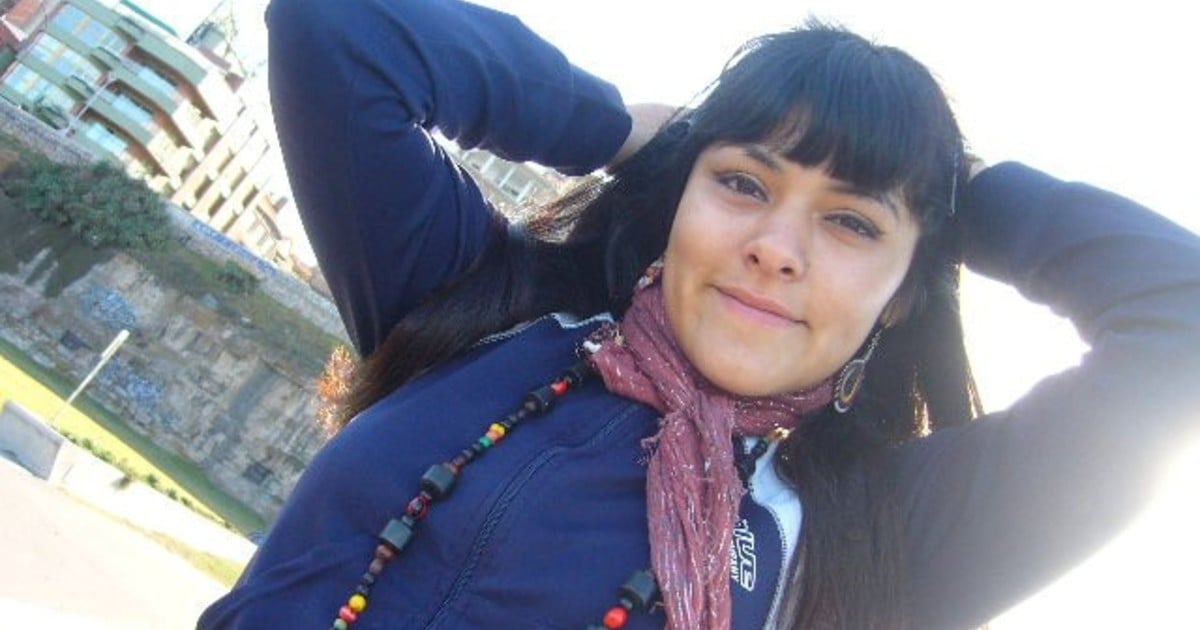 The boy parked the car and opened the door without looking back, and this act triggered a tragedy. Estefanía, an actress and a 28-year-old theater teacher, twisted the handlebars in an attempt to avoid hitting him, almost by reflex. But it did not reach him. The knock on the car door destabilized her, caused her to fall on the asphalt and a truck that came in the same direction rolled over. The young woman died moments later.

Estefanía Moreno was an actress. Professor of Theater and was 28 years old,

The two pilots, the 31-year-old boy who had just parked his Fiat Palio a few moments before and in his carelessness made the girl fall, and the driver of the Mercedes Benz truck, 64, who eventually ran over her, were accused of "manslaughter" by the promoter Pablo Cistoldi.

The unfortunate event occurred on the afternoon of Wednesday, in the center of Mar del Plata. Estefanía Moreno was riding a bicycle on Hipólito Yrigoyen street, two blocks from the municipality, and crossing Belgrano ran straight for the door of the Fiat Palio. Everything happened in an instant. He fell and the truck driver could not help it. None of the men tested positive for BAC.

The young woman, "Nía" for her friends, was a theater teacher received at the Municipal School of Dramatic Art and next season she performed for the first time in a leading play in the Gregorio Nachman room of the Theater Auditorium.

"Nia was killed in an absurd tragedy", told the news portal 0223 a friend and colleague of the young woman, Carla Areta. "They killed her out of unconsciousness," she said, and announced that this afternoon there will be a bike ride that will pass through the place where she lost her life. It will be in memory of Nia, but also to warn about the danger that run all those who use the bicycle as a means of transport.

The meeting will be at age 18 in Miter Square. "Those of us who ride bikes are at risk because the cars are very good, we live in a very violent society," Areta said.