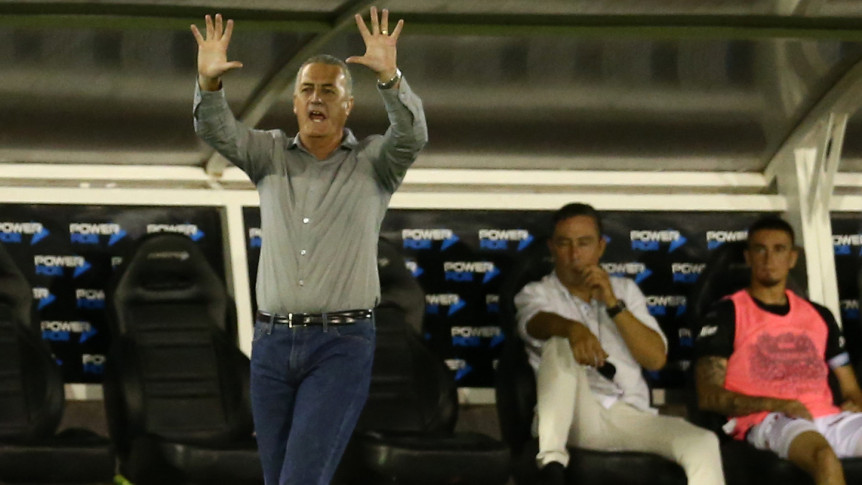 Gustavo Alfaro He spoke on Thursday at a press conference after Hurricane challenge against Argentines in Tomás Ducó. And he acknowledged, "I'm getting annoyed because the points we lose now we regret at the end. They are points that escaped as with Defense (1-1) and Gymnastics (2-2). This annoyance is typical of the expectation of a team that has become accustomed to winning. And it's good that we have that level of demand, because I want to win everything I do. "

On the weaknesses that the team showed, he analyzed: "Today things were missing to try to solve a game that, although it is not won before playing it, we had the responsibility to do it".

Then the coach highlighted the virtues of his campaign: "We have been in the top five for a year and a half and we do not want to leave that place". I told the president that he would not fight the descent, but get into the Cups, and this hurricane lives its best moments. "

Finally, he focused on what is to come and the next participation of the Globe in the Copa Libertadores: "I feel that at the international level, what we have is not enough, we are here to compete, but we can make some adjustments."