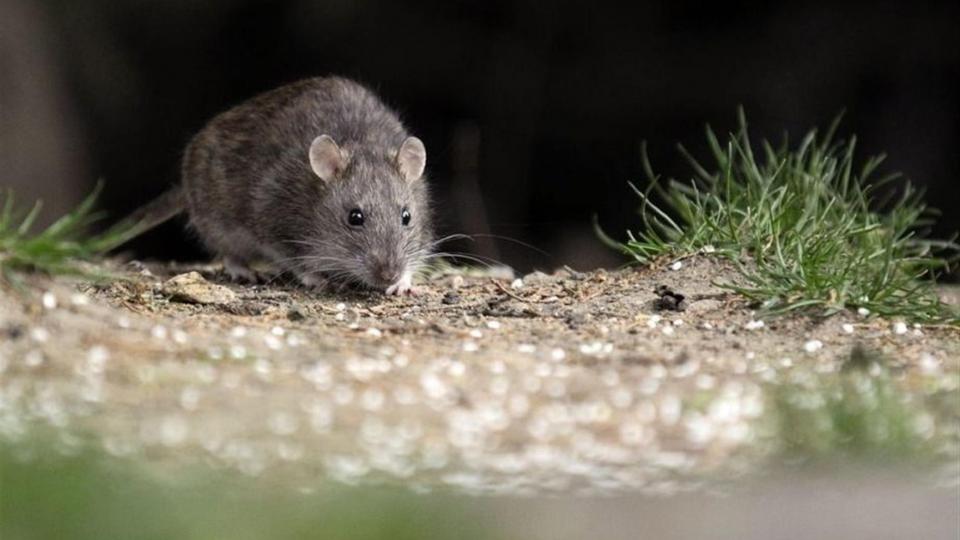 The Andean zone of Chubut faces an outbreak of hantavirus that has killed 5 people. The last victim was a 30-year-old woman from the town of Epuyén, who died last night at Esquel hospital. The health alert was declared on December 3 by the provincial health ministry and the population is asked to take the necessary preventive measures against the viral disease transmitted by mice, endemic in that region of Patagonia. "We are not in an epidemic, but in a localized outbreak," officials in Chubut's health department said.

The woman who died last night has been admitted to the intensive care unit since Dec. 22, according to the official Chubut Ministry of Health. For the same disease, there are two other people under intensive care at the Esquel hospital and three others in an intermediate therapy room.

So far, the programmatic area dependent on the health portfolio has confirmed 12 cases detected and six discarded, while a suspected case is still under study. So far, the outbreak has focused on the city of Epuyén, so authorities deal with the possibility of an intrapersonal contagion. Hantavirus is a viral disease transmitted by mice, which is endemic in that region of Patagonia and cases have also been registered in territories of Chile.

"We are going through a unique and unusual situation, the clearest antecedent being in El Bolsón in 1996. It is important to tell the community that we are not in an epidemic, but in a localized outbreak that occurred 45 days ago," said Area Chief . Programmatic, Jorge Elías.

Chubut Health Minister Adrián Pizzi pointed out last week that after the declaration of alert, the province ordered "all the resources of the health system and the provincial health network to address the epidemiological situation." At the time, the provincial director of Prevalent Pathologies and Epidemiology, Teresa Strella, also pointed out that the outbreak is located in the Epuyén area, but warned that it is "an endemic disease throughout the region and throughout the Andean region." not only in the province of Chubut, but also in the neighboring provinces. "

Among the recommendations of the Health portfolio to prevent the virus include keeping well ventilated, tidy and clean housing and sheds; use bleach to disinfect and ventilate previously, not less than one hour, environments that have remained closed for a long time; and perform rural tasks with clothing, proper footwear and respiratory protection.

If you decide to camp, you should choose a place free of weeds and not sleep in direct contact with the grass, observe the instructions of the rangers, guards, signage and health personnel; and walk ways equipped with clothes and shoes.