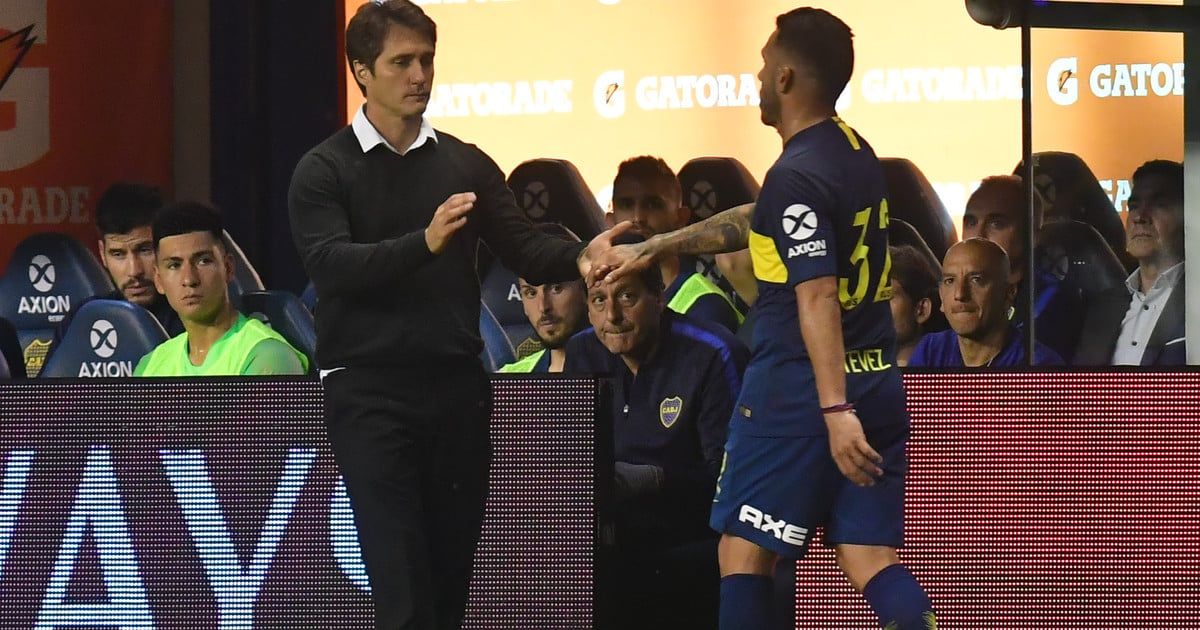 Alberto Márcico is synonymous with Boca. Although he played only three years, the Iron-born man was captain and added three stars at the xeneize club, which quickly earned him the affection of the people. Therefore, Beto is a frequent query in Boca World. This time the former player came out to support Carlos Tevez, he criticized Guillermo Barros Schelotto and built his lead without Cristian Pavón or Mauro Zárate.

In dialogue with the Super Miter Deportivo, Márcico assured that "Tevez should have started in Madrid". "The only mistake that Guillermo made was the bank that he set up for the game in Madrid, Cardona missed," commented Barros Schelotto.

In addition, in that final of the Copa Libertadores, Beto said that "It was not the most important game in Boca's history" and that Madrid is "winning another Libertadores". "The final should have been played on River's court the same day the micro-event happened and when they left the Monumental they felt less pressure," he said.

His support for Tevez, moreover, did not return only to that match at the Santiago Bernabéu stadium. Márcico appreciated that "Alfaro placed him as a standard bearer" because "in the long run he will respond", although he also admitted that now "Carlitos lacks football".

"I like Alfaro, Boca needs a 4-4-2 like his. Tevez in the middle and two strikers"added the man who trained Carlitos at the beginning of the century when he was part of Maestro Tabárez's technical team but gave the names of those attackers he surprised:" Today I take him to Pavón and Zarate, Boca's most destabilizing player , today he must be a substitute. "

Although he opined that "Alfaro will have difficulty finding the team," Beto reaffirmed his confidence that "Boca can fight the championship in Racing, those at the top will lose points".

He also valued two players; one that stayed and one that arrived. "It's good that Nández has stayed in Boca, he's a very important player," he said of the first. "Lisandro Lopez wanted him in Boca before going to Europe," he added in the landing of the former Arsenal of Bombonera.

Beto also referred to the reception of Boca fans in Sunday's game against Godoy Cruz, in which they insulted club president Daniel Angelici. "I was not surprised by the repudiation of Angelici, what happened in Madrid was very strong and they were going to take with everybody, "he explained.

Beto and Beto. Márcico during a production with Clarín. (Photo: Juano Tesone / archive)

Finally, Márcico opined about the Seleção. He emphasized that "the best thing that could happen to Argentina was Menotti's return" and that Gabriel Heinze would like to train "for the Seleção and Boca" because "he is the best coach" in the country. A step down put Marcelo Gallardo, who "is also one of the best technicians in Argentina".