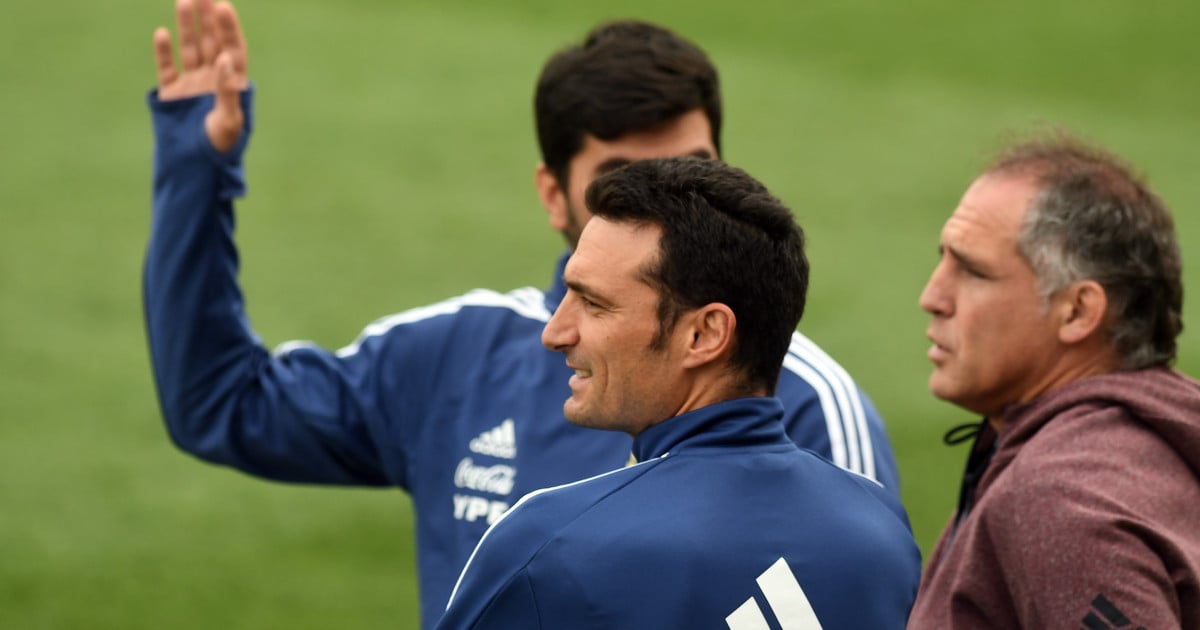 There is not much room for big regrets. The defeat with Venezuela, difficult, unappealable, must have marked this low profile team, who is excited to take the post and start again. Now that Wanda stumbles – the second of the Scaloni cycle in seven encounters – is history, at least four reasons for concern arise in the face of what lies ahead. Or restlessness, if you want to be more benevolent and less dramatic. Four aspects in which the National Team, less than three months before the Copa America debut, will have to concentrate.

César Menotti, Director General of the National Teams, did not travel with the Scaloni team. (Photo: AFP / Ronaldo Schemidt)

Paulo Dybala in blue and white. Is he going to play against Morocco? (Photo: Maxi Failla / Special Envoy).